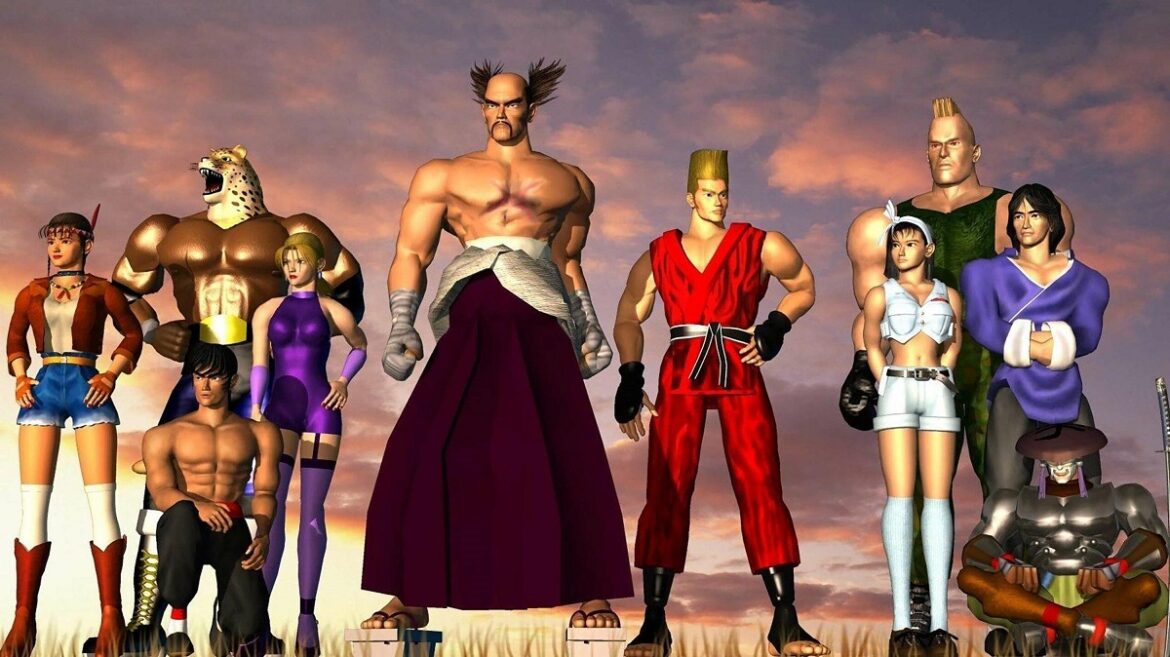 Take a look at the list below for our selection of some of the games that we think you must play if you have PlayStation Plus Premium access to the Classic Catalogue.

You will be amazed at how well this classic from 27 years ago(!!!) still holds up. Sure, the graphics are made from polygons that you can count, and we were surprised by the amount of 2D art used in this early 3D fighter, but the smoothness of the animation and the tight combat system is as good as we remember them.

The best thing is that as with all other titles from the first PlayStation in this collection, you can freely rewind the game in real-time so it is time to get revenge for all those cheap shots from Devil Kazuya. And those Tekken 2 FMVs after you beat the game with each character… you should really experience those again today for educational purposes! Have we come a long way or what?

Being the only PSP title in the Classic Catalogue so far, Echochrome is a game you must try for its uniqueness at least – and it can be a very good workout for your brain. Using only minimalistic monochrome 3D graphics, it will make you focus on the very clever puzzles that get more challenging as the game goes.

The JRPG that flew under the radar. No doubt, PlayStation 2 had its share of amazing JRPG titles but Rogue Galaxy came a little bit too late, or maybe it got lost in the Final Fantasy XII hype, I don’t know. But if you missed it back then (like I did), don’t make the same mistake twice and check out this amazing PlayStation 2 gem if you’re into quality Japanese RPGs.

After Metal Gear Solid, there was Syphon Filter, as stealthy espionage action was all the rage in those days. Now you have the chance to re-experience the original Syphon Filter or get introduced to it, who knows – with all kinds of rumors flying around, maybe we indeed need a refresher before a proper sequel or reboot comes along. Fun fact: Studio Bend’s (ex 989 Studios) Days Gone happens because of one of the Syphon Filter’s bad endings, so this is a great opportunity for you to see what that actually was about.

It would be a crime not to experience this one. The early 2000s were a very strange period, and this title from the year 2000 was one of the first releases for the then-new PlayStation 2 – it served as a kind of tech demo that demonstrated the power of the new system. It is a puzzle-like game where you manipulate explosions of fireworks.

From a mega weird introduction with live actors and a little girl who isn’t creepy at all, to a multimedia-era voiced tutorial, to the very insane gameplay and period current music tracks, Fantavision is a real portal to some weird different PlayStation times. Although the graphics don’t look as impressive as they used to on olden CRT screens, it’s still a very playful spectacle where most of the time you won’t know what’s really going on – but it will look cool.

There was a time when these silly monkeys were a PlayStation brand mascot, they even made it into Metal Gear Solid 3 somehow! The Classics Catalogue in PlayStation Plus Premium brings the first two Ape Escape titles, so you can see what that madness was all about. An interesting fact about the original game is that was the first release ever for PlayStation that required DualShock for the analog controls in the game – there was no other way to sneak up to those damn monkeys and handle the net. Revolutionary.

These were just some of our selections of the best retro games that you must try if you decide on the highest subscription tier for the new PlayStation Plus. How do you feel about our choice? Which games in Classics Catalogue are your favorites? What games would you like to see added? Tell us on our social media.

For more PlayStation, check out Every Announcement During Summer Game Fest 2022