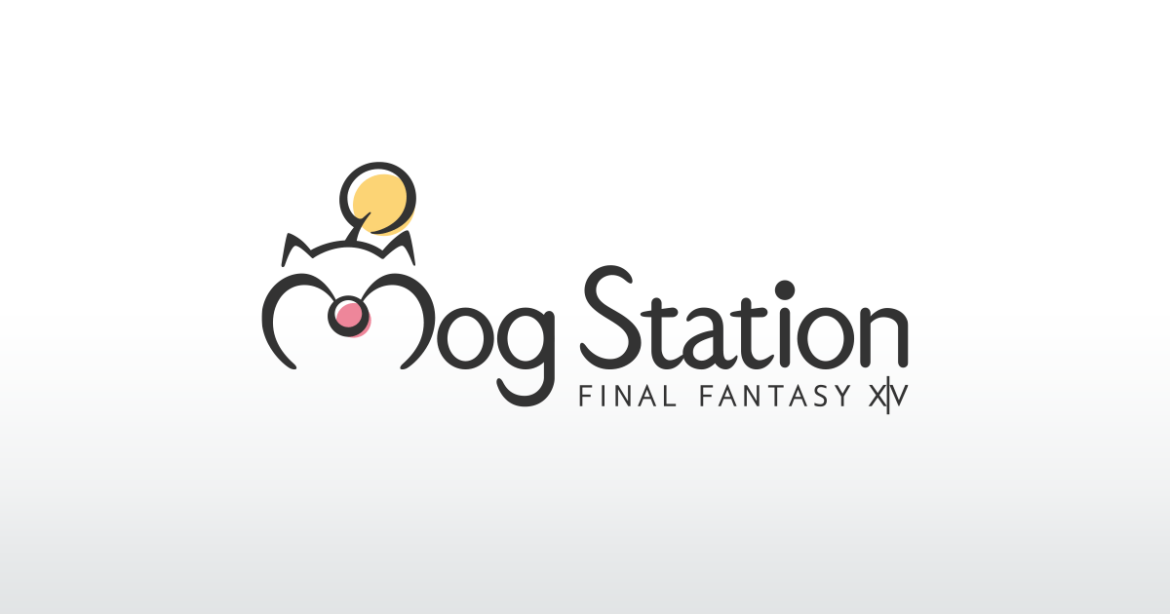 Final Fantasy XIV is filled with items, gear, mounts, and more for players to collect. Some of the coolest stuff you can get in the game though is at the Mog Station/Online Store. These items cost real money and usually can’t be obtained other places (except for a handful). Here are the best items to spend your money on in FFXIV’s Mog Station store.

The Phial of Fantasia lets you change your race, appearance, and character name in FFXIV. IF you want to switch from a Hyur to a Lalafell you’ll need this item to do so. It’s the only way you’ll be able to change most of your appearance for your character, except for hairstyles and colors which can be done by the Aesthetician. If you finish the A Realm Reborn main scenario you’ll be granted a free one, but after you use it they will cost $10 a pop at the Mog Station store.

If you want to lie spread-eagle on your back in Final Fantasy XIV you’ll need to Play Dead Emote which can be purchased from the Mog Station store for $7. Look, if you really want to know what this emote is used for and why it’s so popular, just head to Limsa Lominsa on a Friday night.

The Cruise Chaser mount is great if you want to sit atop a giant mech and fly around Eorzea. You might recognize this mech from the Alexander Raid Series where it appears as one of the bosses in the last set of challenges. This mount will set you back $30 but the nice part is it’s account-wide so you’ll only need to purchase it once for all of your characters. It is also a two-person mount so you and a friend can ride together.

This mount was added back in 2021 and is one of the craziest mounts in FFXIV. Not only is it a giant whale that has jet propulsion on it, but it can fit up to eight people in a single ride. This means your entire party can cruise together in style. The Lunar Whale will cost you $42 from the Mog Station store, but the style is unrivaled.

This set will let you look just like your favorite Scion of the Seventh Dawn member Alphinaud. This costume and hairstyle from his costume change in Endwalker are sure to catch many folks’ eyes. Even if you hate Alphinaud you can dress up as him and commit crimes to besmirch his good name. This set of clothes and hairstyle will cost you $15.00 from the Mog Station store.

Dye is something you can get all over FFXIV. From vendors to the Market Board there is no shortage of different colored dyes. However, Jet Black Dye is an incredibly popular dye for different Glamour sets. If you want a good-looking color this set will cost you $7.50 for ten uses.