These ones were folded over 9,000 times. 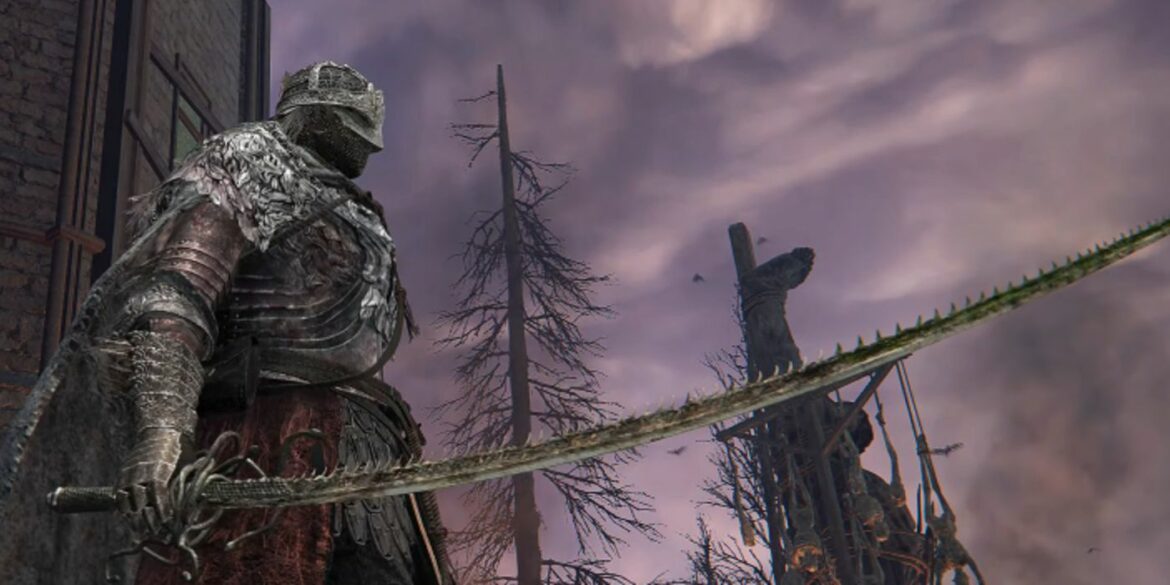 Katanas are very unique sword-type weapons in Elden Ring, which can inflict the (in)famous Hemorrhage Status Effect on your foes, dealing absurd amounts of damage. Katanas, of course, like in real life, have thrusting and slashing attacks. They can also be modified with Ashes of War. Here are the best Katanas in Elden Ring.

Which Katana is the Best in Elden Ring?

Well, unfortunately, the Katana count in Elden Ring is pretty low at this moment so there are not many of them to sort out in tiers, but a couple of them really stand out from the crowd, both positively and negatively. If you want to look through all of the weapons and the Tier List we made for all Elden Ring weapons, head to this article.

Katanas may or may not fit your playstyle, but we suggest you try them out anyway – you might find success with them.