Massive Xbox open worlds, for a fraction of the price. 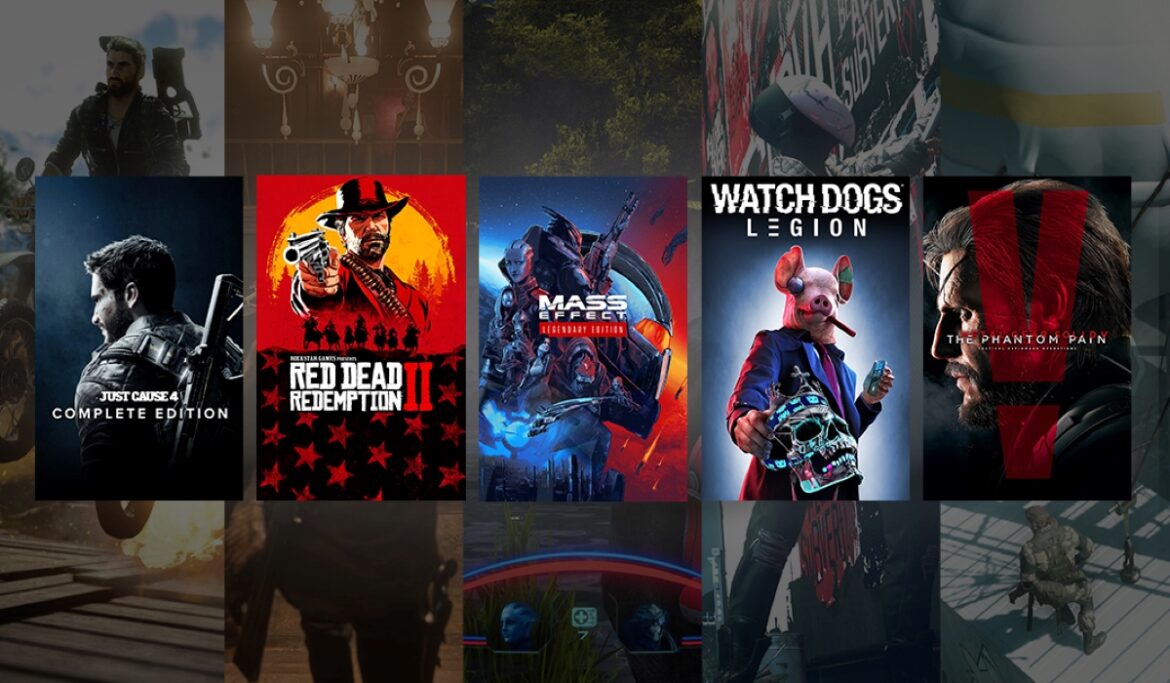 For Xbox gamers who are fans of large action-adventure titles, sprawling RPGs, and massive survival horror games set in the zombie apocalypse, Xbox’s “Open World Sale” is sure to provide hundreds hours of entertainment, with massive discounts for some classic and newer titles. You’d better hurry though because there are only three days left to take advantage of the massive discounts for these popular, epic, acclaimed open world games. This guide will present many, but not all of the Open World Sale’s most notable titles, listed in alphabetical order with their genres, prices, and discount percentages. Note: games that are also available on Xbox Game Pass are excluded from this discount guide.

Middle-earth: Shadow of Mordor – Game of the Year Edition

For more information on Xbox game sales, Prima Games has all of your Xbox and gaming news needs just a click away.