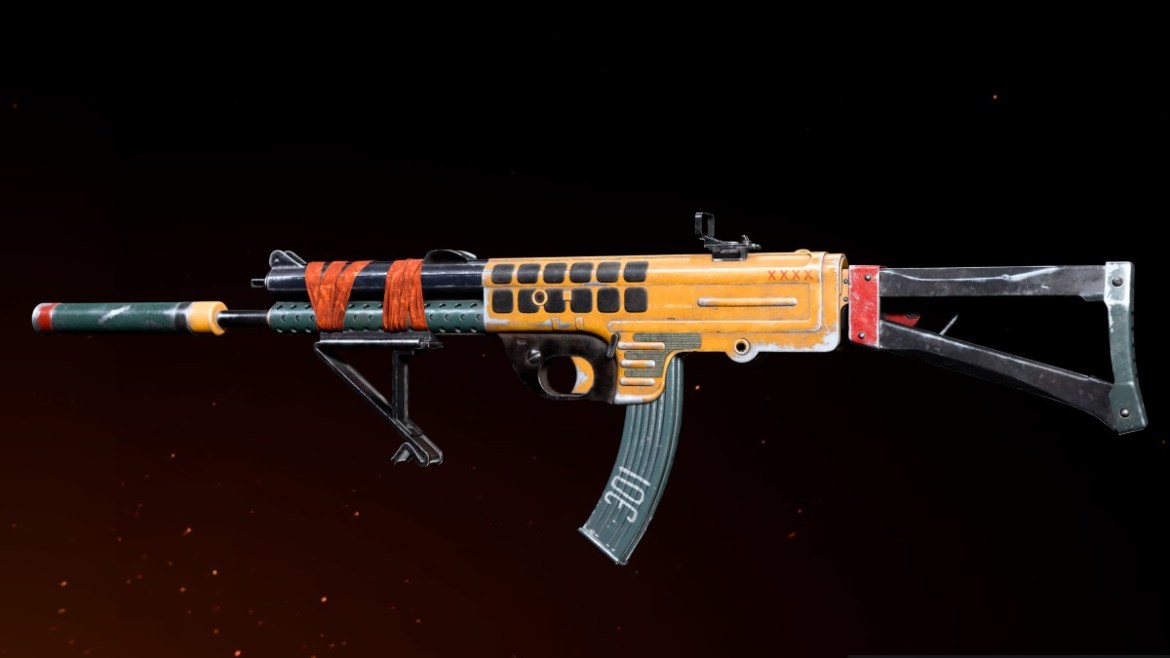 At the start of Season 5, the Armaguerra 43 was one of the top-tier picks for any close-range loadout within the battle royale modes. In Warzone Season 5 Reloaded, the SMG took a bit of a hit, and that calls for some changes in the way that attachments are chosen for a decent loadout.

Despite these nerfs, the Armaguerra is still a contender in the submachine gun meta. Some of the base headshot multipliers were decreased and ammo attachments were nerfed, but they were just enough to move the weapon from S-Tier to A-Tier. This guide will go over all the attachments you need to keep the weapon competitive in Warzone Season 5 Reloaded.

Due to the versatility that the Armaguerra 43 offers, we want to focus on the weapon as a close-range primary rather than a support weapon for a marksman rifle or a sniper. That means we need some changes in barrel types and grips, but many of the attachments will remain similar to what they were in the past.

One of the major changes, when compared to a support build, is in the barrel attachment. We want to use the Botti 570mm Precisione. This barrel increases the headshot damage which was lost to some degree in the update and it makes the weapon more controllable. That last part is important because we also want the Recoil Booster muzzle for the additional fire rate that it provides.

Next, we’ll need some decent supporting attachments to help make the Armaguerra 43 a good primary. For the underbarrel, the Mark VI Skeletal is reliable and helps with ADS speed. Then the Taped Grip will help stability while you’re aiming the weapon entirely. Add the Imerito SA Folding stock as a final support option to get some guaranteed sprint to fire speed and overall movement speed.

Ammo is our last main focus, and these attachments will stay largely the same. In the magazine slot, we want the 8mm Kurz 64 Round Mags. Pairing these mags with the Lengthened ammunition will ensure that the Armaguerra 43 has tons of range, velocity, and damage. That way, this SMG can still be a beast in Warzone Season 5 Reloaded.