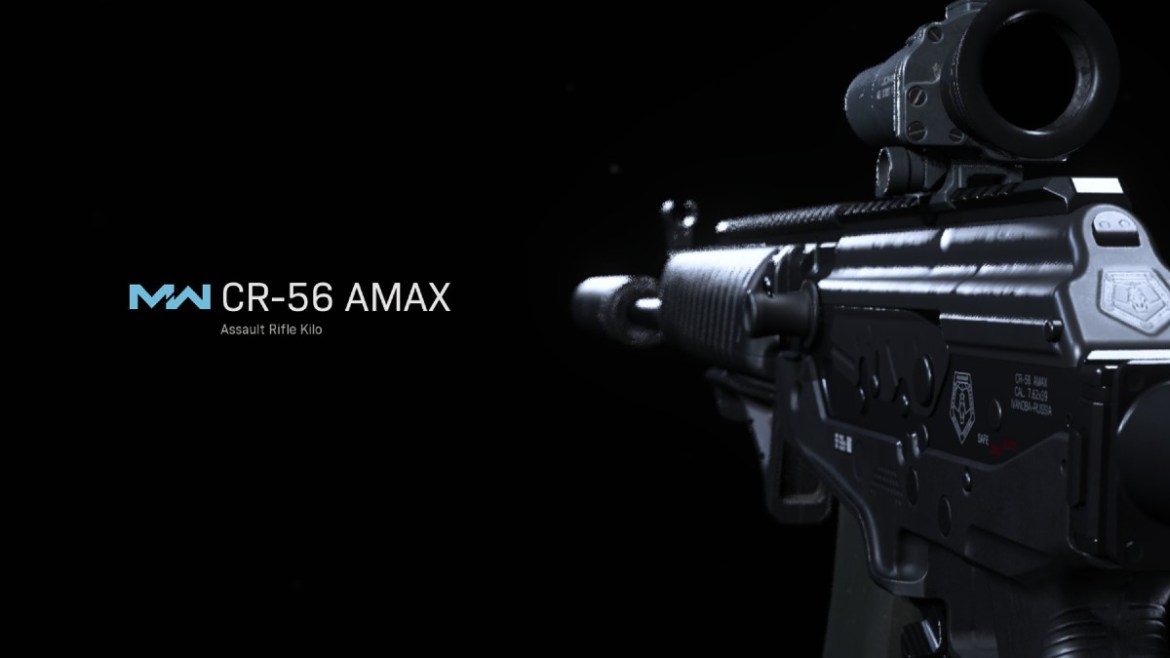 Just like the Grau 5.56 earlier in the season, the CR-56 AMAX is bringing more of the Modern Warfare lineup into Warzone Season 5 Reloaded. After a massively popular Modern Warfare 2 beta, in terms of players, there’s no better time to give some of the OG weapons a boost.

As a major midseason update, plenty of different weapons received a nerf or a buff. This time around, the CR-56 AMAX got a buff to max damage range and the upper torse damage multiplier. The buffs weren’t massive, but they are enough to warrant a loadout for the assault rifle that we’ll cover for you in full detail.

In this build, we want to focus on the classic attachments used for Modern Warfare weapons, even in Warzone Season 5 Reloaded. Weapons in the Verdansk era had five attachments and many recurring items. Below you can find every attachment needed for the long-range primary AMAX build.

First on the list is the Monolithic Suppressor for the muzzle slot of the AMAX. This attachment was used on virtually every weapon possible if it came from the Modern Warfare era. It simply provides more damage range and sound suppression, but it’s still worth the slot almost three years later.

Next, we need a good barrel for the best loadout, and on the CR-56, that’s the XRK Zodiac S440. We choose this for the recoil control it provides and further damage range along with the suppressor. Some extra velocity doesn’t hurt either when you equip these kinds of attachments. When you pair a Commando Foregrip as well, the weapon becomes far more manageable at nearly any range.

Our last attachments are simple, popular, and effective. The 45 Round Mags are chosen for the simple addition to capacity without too many movement negatives. Then the VLK 3.0x Optic is equipped for the perfect precision sight. Players have been using the VLK on Modern Warfare weapons for years, and that won’t change in Warzone Season 5 Reloaded either.