Catalyst can turn the tide of the game when paired with these Legends. 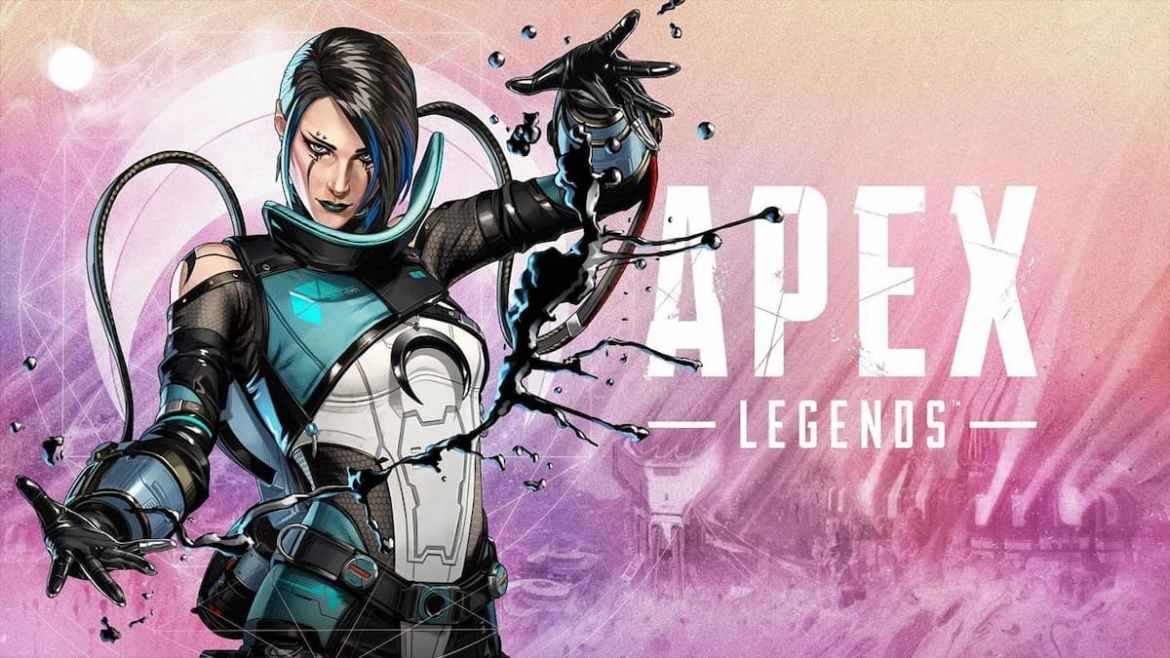 Catalyst is Apex Legends newest defensive hero who can barricade, obscure, and slow her enemies with her ferrofluid-bending abilities. But Apex Legends is, first and foremost, a team-player game. And good squad synergy can make or break a match.

These builds are based on longevity, defense, or wreaking as much havoc as possible. Your kill counts may vary, but fun is guaranteed. Here is the best squad synergy for Catalyst in Apex Legends.

This team composition is predicated on finding a good building that’s going to be in the center of the ring. It should be defensible (ideally only two doors, to make the best use of Catalysts Barrier passive, and no windows). Set up a few Rampart walls a little out of the eye-line of the doors. Once the doors and Catalyst’s Barriers are down, Rampart can melt any intruder with Sheila.

Alternatively, Caustic will ensure that anyone who tries to push you out of your house will have to deal with the slowing effect of Caustic’s gas, coupled with Catalyst’s Piercing Spikes. Piercing Spikes can be used aggressively, as it reaches further than you might think, and will be essential for stopping an opponent from retreating from Caustic’s gas. You need only wait for one reckless enemy to run in and die. Once you have the numbers, other teams start to fall apart.

Loba is there to ensure that you never, ever run out of ammo or grenades. The death boxes will keep on piling up and you’ll never have to expose yourself to a cheeky headshot to loot them. This is the team that we’ve had the most success with so far, with very little effort on our part.

One of the worst parts of Apex Legends is dying. Why not avoid it completely with this build? There’s a reason why Gibraltar was a mainstay in the competitive meta for so long. His bubble created an impenetrable space in small rings, allowing his teams to rotate and find better cover. Catalyst adds to that by conjuring a massive wall that not only eats bullets but prevents the enemy team from knowing where you’ve gone.

The added bonus is that if anyone goes down, with all these walls there’s enough time to not only revive a fallen squadmate but buy them enough time to fully heal. Your enemies will hate you.

This team is all about taking advantage of Broken Moon’s long eyesights, vertical terrain, and finding and keeping the best position.

Using Valkyrie to scout the next ring, the squad will need to find the highest point. Once entrenched, Vantage punishes enemies that try to come too close. But if her Ultimate fails, Catalyst is there to hold the door. And if that fails, Valkyrie can reposition the squad to somewhere safer.

Sometimes it’s not about the kills, it’s about causing chaos.

Always a classic, use Wraith and her portal to lure an unsuspecting team into a room full of Caustic’s gas canisters. When they come through, Caustic will need to block the portal. Catalyst should put a set of Piercing Spikes on the ground to slow them down and ensure all doors are sealed with Barrier.

Once they’re in, you’ll never need to fire a shot. Just sit back and watch them drop.

This build will likely only work on one member of the opposing team, but sometimes it’s about sending a message. Lure the unsuspecting fool into a room. Once they’re in, keep them there with Catalyst’s Piercing Strikes, Ash’s Arc Snare, and end it with Horizon’s ult. That poor, bombarded legend will never know what hit them as they slowly run away from a hail of your bullets.