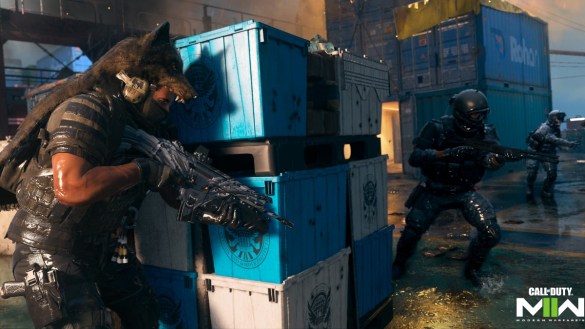 Mid-season updates always bring some much-needed balance changes across the board, and after the initial launch of Modern Warfare 2 or Warzone 2, some tuning was called for. In Season 1 Reloaded, there are a few significant weapon changes that are sure to change the course of the meta.

Weapons in Warzone 2 and MW2 share the same global balancing in most cases, so we won’t need two separate lists full of weapon tuning. Instead, both modes inform each other, and if one weapon is too overpowered, it’s likely getting nerfed in both areas. Keep reading on to see all of the weapon changes added in Season 1 Reloaded.

Some of the significant changes we should all pay attention to are geared toward akimbo P980 pistols and the Kastov-74u. Other important changes include Riot Shield tuning and a potential ranking change for the Kastov 545 assault rifle. All of the weapon changes and their categories can be found below.

There could be some shadow buffs and nerfs that we are unaware of at the time of release, which is a common occurrence with most Call of Duty titles. Make sure to check back to see if any other weapons have joined the list in Warzone 2 and Modern Warfare 2.