All Voice Actors for High on Life Listed

I've heard these people say the most terrible, god awful things and I will never recover 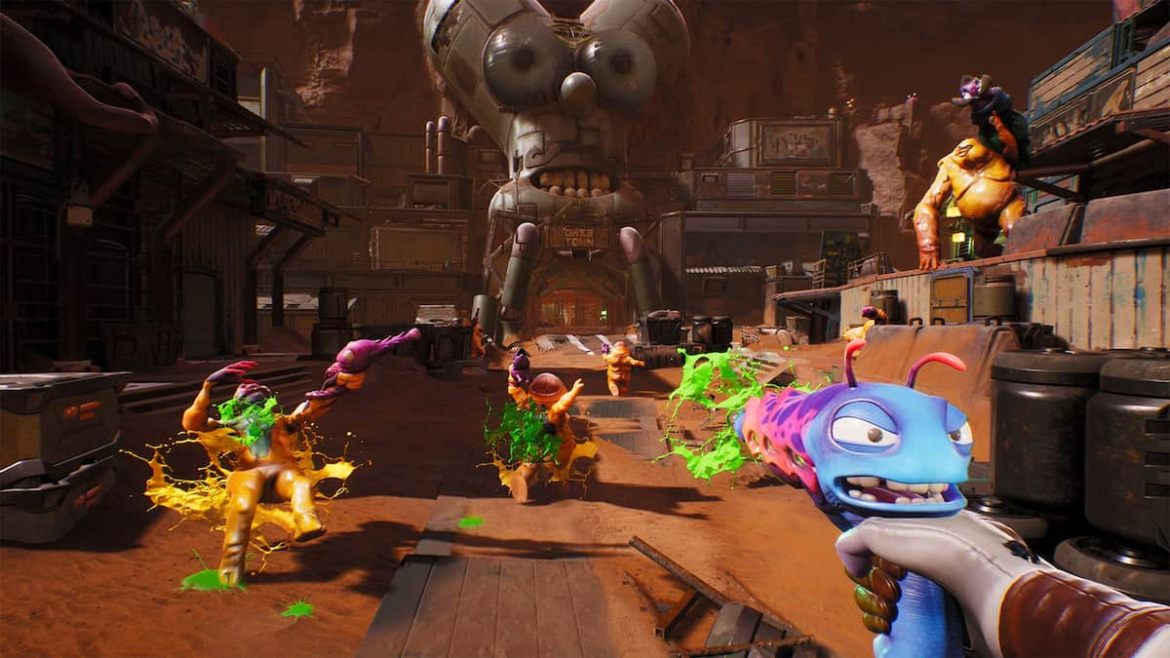 Earth has been invaded by a cartel, deadest on harvesting humans to drain their life force and smoke them through Hyperbongs. You, a high school graduate that’s continuously disappointing your parents, will have to use your years of gaming experience to become a bounty hunter and kill the cartel’s bosses. But you won’t do it alone – you’ll have an arsenal of fast-quipping, sentient guns to help you slaughter anyone in your way.

This is the premise of High On Life, a sci-fi comedy shooter that’s come to the X-Box and PC. If you’re a comedy fan (or even just a gamer), you’ve probably noticed that High On Life has many characters that might sound oddly familiar. But if you can’t figure out where you know that voice from, here’s all known voice actors, many of whom voice multiple characters throughout the game.

All Voice Actors in High on Life

High On Life has brought with it an All-Star cast and a few other lesser-known names. But everyone in High On Life kills it with voice acting, perfecting the vibe of crass surrealness that permeates every moment of the game. Even if you’re uncertain if High On Life is for you, it might be worth picking up just to support your favorite actors and hear them say the most ridiculous and vile things a person should never, ever say.