They don't call them the Sharpshooter for nothing! 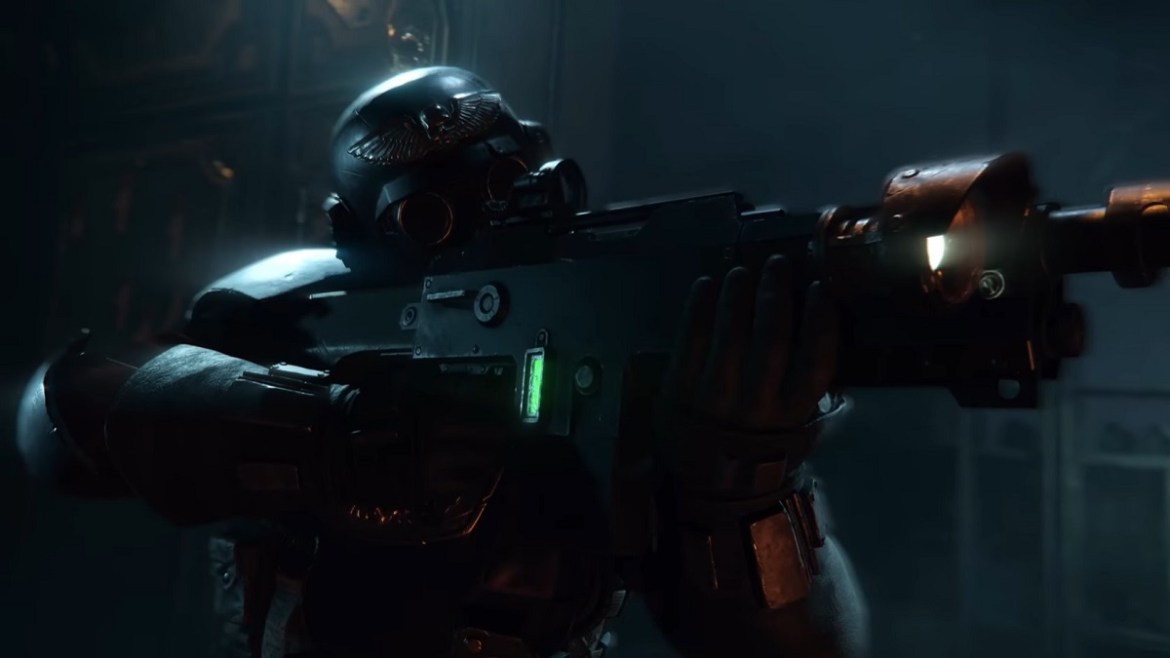 Warhammer 40K: Darktide’s classes are vast, with each having a different playstyle and purpose in the team composition. Psykers ensure specialists and elites don’t tear their team apart, Zealots deliver the God-Emperor’s justice with strong close-range combat, and Ogryns stampede into crowds, ensuring enemies never get to stand on their own two feet. That brings us to the Veteran, who provides a strong all-rounder class of frontline, midline, and backline damage through its numerous weapons. Here are all the Veteran weapons you can earn in Warhammer 40K: Darktide.

Every Veteran Weapon in Darktide

Given the Veteran’s playstyle and role in the team, its weapons are well-rounded and serve a variety of roles. Across both its Primary and Secondary weapon lineups, it brings pain in whichever way the wielder wishes. Starting with the Primary Weapons, Veteran’s melee options are vast, though only bring a select few weapon types to the mix.

Each of these melee weapons are unlocked anywhere between starting the character and trust level 18. The Chainsword and Chainaxe are two particular standouts, thanks to the armor-piercing brought about by the revving special action. The Power Sword is another great choice, still offering solid damage though with a bit of extra cleave tossed in. When leveling up the Veteran, the Combat Axe is a surprisingly great choice early on.

Much wider than the melee options, the ranged Veteran weapons in Darktide unlock between the character’s start and trust level 25. The preference between Lasgun and Autogun is going to depend on the person. The Boltgun and Plasma Gun are excellent choices no matter the situation, providing superior single-target burst damage and melting squishier targets very fast.

The Veteran may have some more confusion as to their melee options, but it’s hard to not see them as the leader in ranged damage across all classes. With so many options available, and many of them great, you should find no trouble finding a ranged weapon you’ll love.