To rain holy justice, one must hone their skills with an equally holy arsenal. 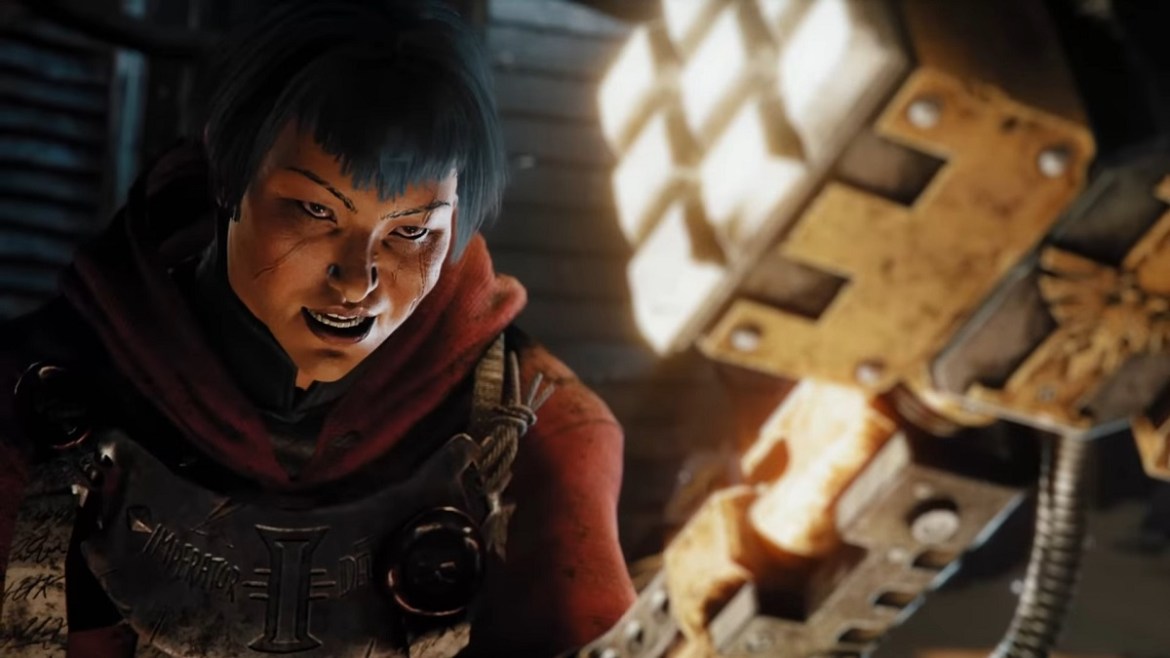 Warhammer 40K: Darktide doesn’t shy away from 40K’s roots in religion, one so powerful that it’s considered to be an incredibly powerful and devout army, made up primarily of humans. Among those humans are the even further devout warrior priests such as our Zealot, who will stop at nothing to deliver the God-Emperor’s divine retribution upon heretics. Before they can do so, they must have tools of faith. Here’s a list of all Zealot weapons available in Warhammer 40K: Darktide.

Similar to our guide on all weapons available for the Ogryn (which you can find a link to below), we’ll be splitting this list into primary and secondary weapons. We’ll also group any variants of the same weapon together, particularly the Devil’s Claw swords in this case. For the most part, our guide will list every weapon in the order you unlock them. Without further ado, here they are.

There’s a wide variety of primary weapon options for the Zealot, unlocked between trust levels one and 25. Our personal favorite is the Thunder Hammer for its strong single-target damage, though you can’t go wrong with any of the chain-based weapons either such as the Chainsword and Chainaxe.

Another wide variety of options, similar to the primary weapon options above, though are unlocked between trust levels one and 22. In terms of our suggestions, either the Flamer or the Boltgun should have you for everything you need. Due to your primary option likely handling single-target damage, we lean toward the Flamer in this case. However, depending on your build, the Boltgun may make more sense.

With the tools above, you’ll be able to rain all sorts of holy justice upon your heretical foes. What are your favorites among this bunch? Be sure to let us know.