All Unit Stats and Their Meaning in Fire Emblem Engage

Math in my JRPG? It's more likely than you think. 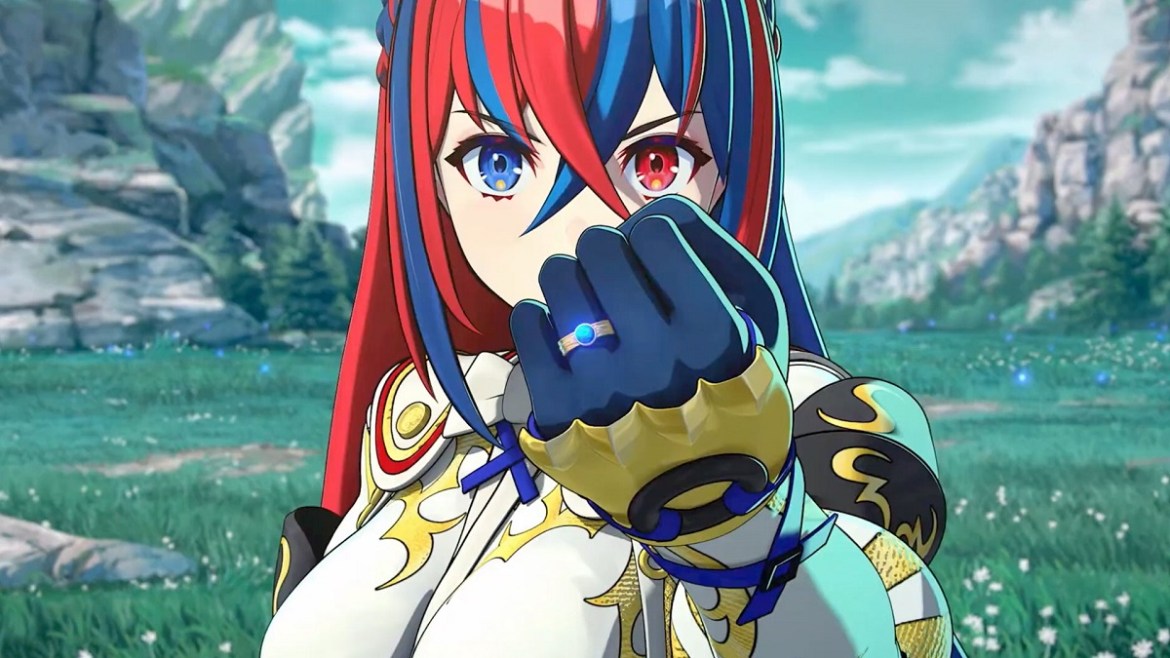 If you’ve never played a Fire Emblem game, or even if you have, the endless array of stats (all unhelpfully abbreviated), can be very confusing. Many stats also have an unseen calculation associated with them. Here’s your easy-to-read guide on what each of those stats means in Fire Emblem Engage.

For the sake of convenience, I’ll be breaking this article into two sections: unit stats and combat stats. I’ll include the abbreviated forms, which you’ll see in-game, and the completely spelled-out words. If you have a particular term you’re looking for, use ctrl+f and that term to find it quickly.

All Unit Stats and Their Meaning in Fire Emblem Engage

It’s okay if some of that doesn’t make sense. When read together with Combat Stats, you’ll get a more complete picture.

All Combat Stats and Their Meaning in Fire Emblem Engage

Combat stats are essentially how your Unit stats come together on the battlefield.