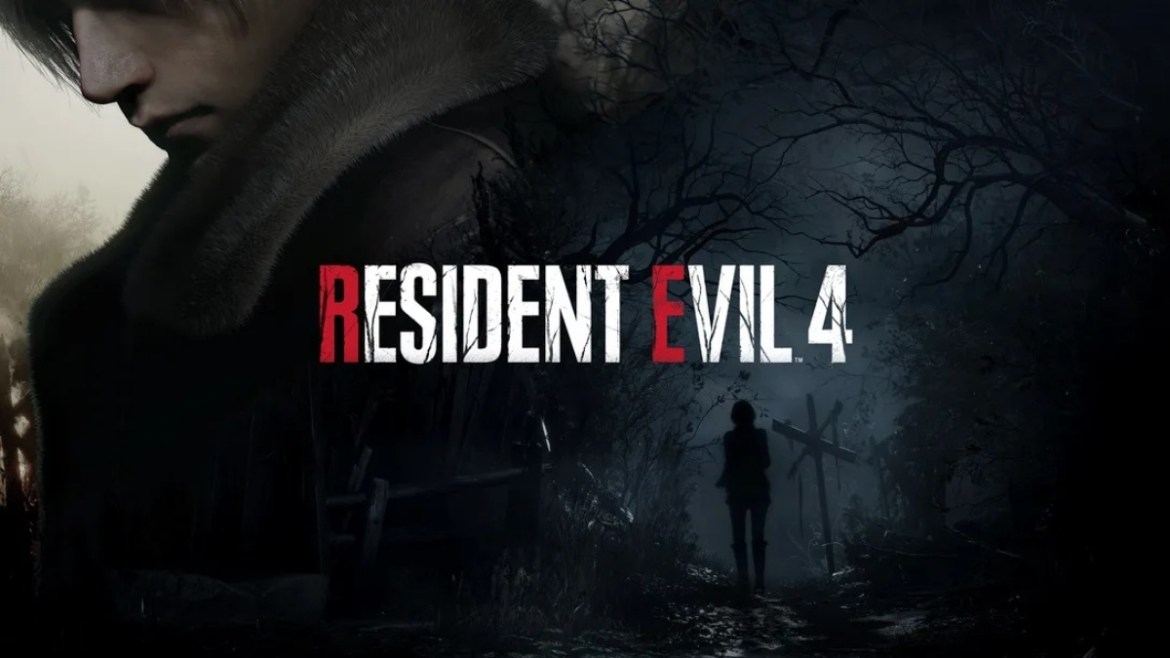 Thanksgiving 2022 marks exactly four months until the launch of the highly anticipated survival horror remake, Resident Evil 4, arriving on March 24, 2023. Despite being one third of a year away from the game’s release, hype is still in full swing, as Resident Evil fans are feeling gratitude and thankfulness on this national holiday for their opportunity to reexperience an iconic survival horror classic, and one of the most acclaimed games ever made in a short matter of time.

Furthermore, the Resident Evil faithful eagerly await the return of beloved characters such as Leon S. Kennedy, Ada Wong, The Merchant, and even the ever-controversial Ashley Graham. While much of the game’s cast remains a mystery, here is the list of Resident Evil 4 Remake’s actresses and actors, both confirmed and unconfirmed.

The legendary protagonist and videogame action hero will be played by Nick Apostolides, reprising his role as Leon S. Kennedy from the 2019 Resident Evil 2 Remake. Once again, Apostolides will provide the voice and motion capture performance. Interestingly, the character model for Leon is actually provided by Eduard Bataluta, a Romanian model, who worked on the Resident Evil 2 Remake previously.

Related: Tips to Get an S+ Rank in Resident Evil 2 Next-Gen Remaster

Ashley Graham, the President’s kidnapped daughter and the inciting reason for the events of Resident Evil 4, has a verified character model. Instagram model Ella Freya has been confirmed as the character model for Resident Evil 4’s damsel in distress, but it is still unknown whether or not Freya will also provide the acting/voice performance for Ashley. Whether it is the Dutch model or another actress, whoever embodies the role of Ashley will have their work cut out for them, as Resident Evil 4’s First Daughter is much maligned as one of the more annoying characters in the history of videogames, something Capcom surely hopes to remedy in the Resident Evil 4 Remake.

Characters with Unknown Actors in the Resident Evil 4 Remake

Resident Evil 4’s other recognizable characters including the iconic Merchant, President Graham, Bitores Mendez, Luis Sera, Jack Krauser, Ingrid Hannigan, Ramon Salazar, and the menacing cult leading arch-antagonist Osmund Saddler do not currently have any confirmed or rumored voice performers. While there is increasing fan speculation on who might lend their talents to bring these characters to life in the next-gen remake, until there is any substantiation of these rumors, we at Prima Games will err on the side of caution when reporting on the cast of the Resident Evil 4 Remake.

For more news, reviews, guides, and features on the Resident Evil franchise and the upcoming Resident Evil 4 Remake, Prima Games has everything you need, just a click away.