All Pre-Order Bonuses for Destiny 2 Lightfall 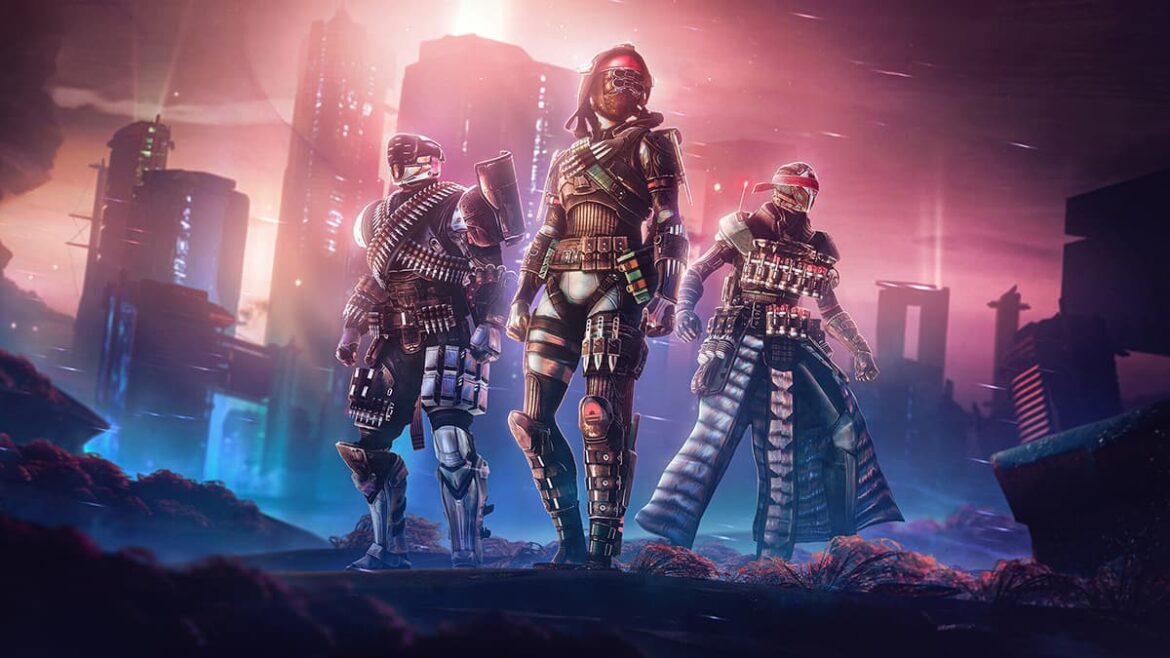 During Bungie’s recent Destiny 2 Showcase, one of the highlights of the stream was learning more about Lightfall, the newest expansion to the game. We learned more about the expansion and what to expect, and we gained a reminder to take advantage of its pre-order bonuses.

All Pre-Order Bonuses for Destiny 2 Lightfall

Destiny 2 Lightfall features a Standard Edition, Annual Pass, and the Collector’s Edition. Each version comes with its own bonuses and perks that you can instantly unlock upon finalizing your order. Below are the lists for each Destiny 2 Lightfall edition and what items are included in their respective pre-orders:

Destiny 2 Lightfall officially releases on February 28, 2023, a little over one year after Witch Queen’s launch. With this in mind, you have plenty of time to decide which edition you plan on pre-ordering. Check out the official Destiny 2 Lightfall Pre-order pages for more information.

Destiny 2 is available to play on PC, Xbox One, Xbox Series X/S, and PlayStation platforms. For more information regarding the game, check out How to Get Twitch Drops and the Best Weapons for PvP.