All Pokemon That Evolve by Trading in Pokemon Scarlet and Violet 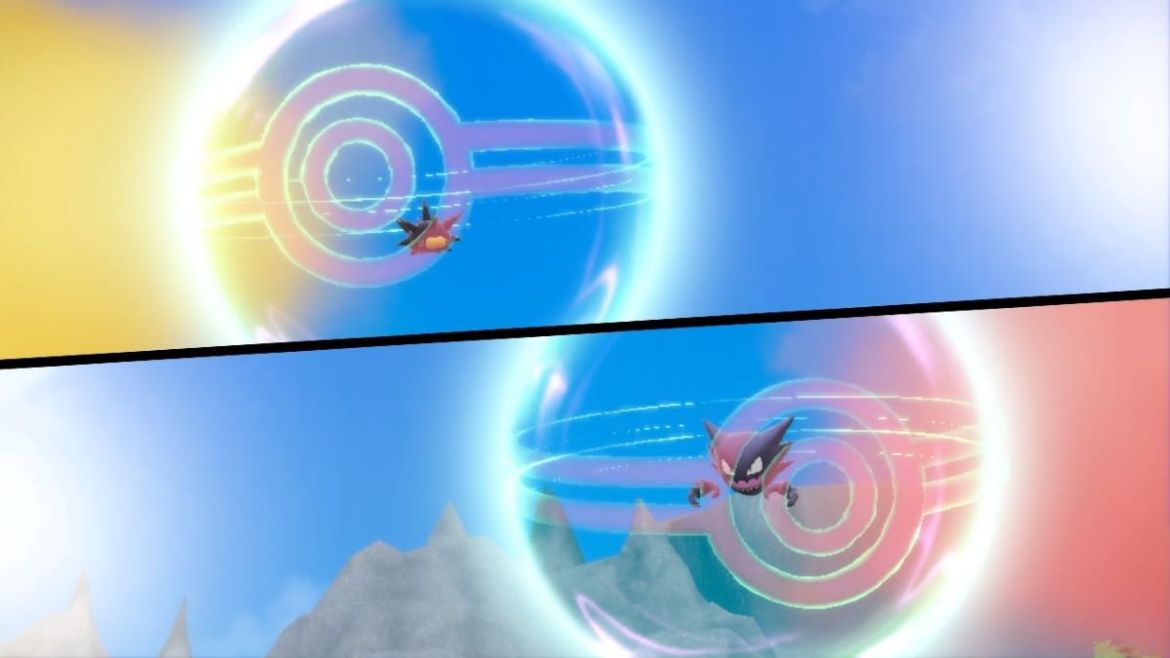 Catching them all is no easy feat. With 400 creatures needed to be categorized in the Paldean Pokedex, many of them will not even be available in your game as there are many version-exclusive Pokemon in both Scarlet and Violet. The only way to get them is to trade them with someone who has the opposite version, but that’s not the only way you get new Pokemon through trades.

Trading is also a way of evolving certain Pokemon, a tradition hailing all the way from the Gen I days. Some will need to hold specific items to do that, while others will get their new form for free. This old mechanic is still present in modern games, and here you’ll find all the Pokemon in Scarlet and Violet that can evolve via trading.

Every Pokemon that Evolve via Trading in Pokemon Scarlet and Violet

As the spotlight was set on the new version exclusives (especially the Paradox Pokemon) and new functionalities (such as Co-op), no new Pokemon with said evolution method was introduced in this Generation. Instead, some of the old classics make their return. The following Pokemon in the Paldean Pokedex can only evolve via trading:

The OG Ghost type. C’mon, everybody loves Gengar, and being one of the strongest Ghosts out there helps a lot with that. You don’t need anything special to make it evolve in the trade. And if you’re doing it for a friend, don’t be a jerk to give it an Everstone like that one NPC in Diamond and Pearl did.

This guy has obtained a new form in Hisui that is sadly not attainable in Scarlet and Violet naturally. His older (and cooler) evolved form is still present, though, and all that it takes is to trade it while holding a Metal Coat. If you don’t have one, you won’t find any difficulties in getting it.

While this guy has a natural evolution (that also gets a Mega in the games they’re available), Slowking is his not-so-slow-anymore matured version. The King’s Rock can be obtained the same way you did for the Metal Coat, and you can buy as much as you want of them to create your own Slowking army! If that’s useful for anything.

And these are all the Trade-induced evolution in Scarlet and Violet. If the imminent DLC expansions end up bringing new members to this list, Prima Games will make sure to include them as soon as possible.