Where to Get King’s Rock in Pokemon Scarlet and Violet

You dropped your crown, King 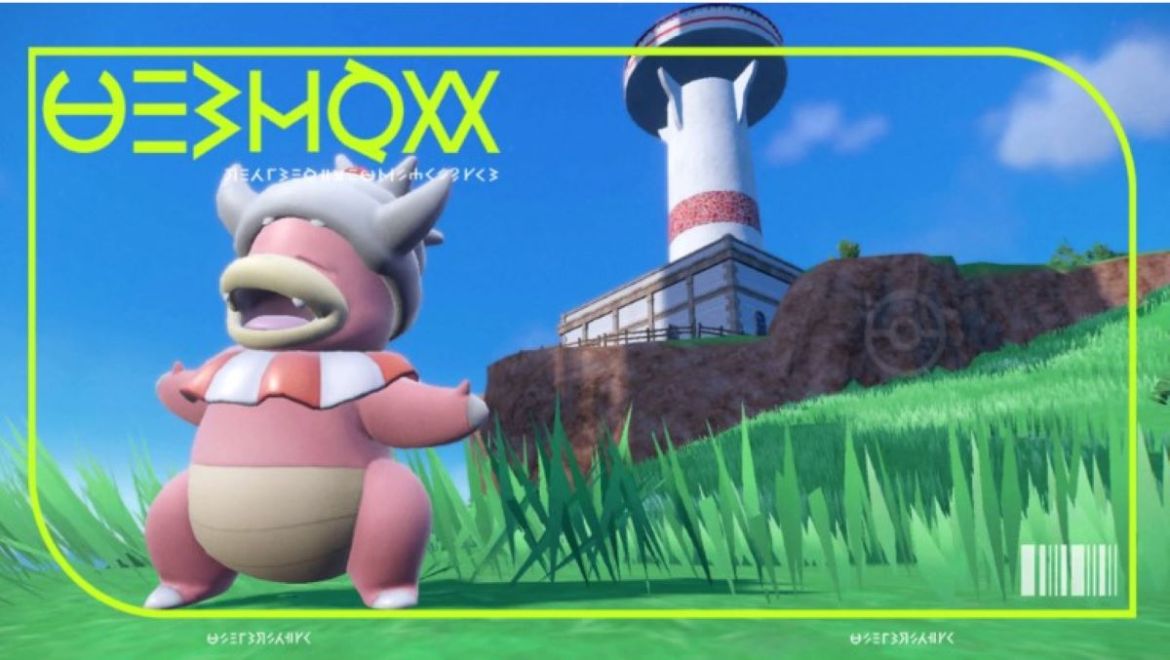 As trainers acquaint themselves with Pokemon Scarlet and Violet’s Paldea Region, certain items have proven to be common (I’m practically drowning in Fire Stones over here) while others remain stubbornly elusive. The new overworld loot system allows trainers to find sparkles on the ground that will reveal themselves to be all manner of things.

Berries, highly profitable skeleton parts, and evolution stones are all among the generous loot pool. In fact, it would seem that every evolution item on the ground can be found on the ground. But one item likely has eluded you: The King’s Rock.

Where to Get King’s Rock in Pokemon Scarlet and Violet

The King’s Rock is a hold item you can give to your Pokemon. If the Pokemon holding it inflicts damage, the King’s Rock creates the chance for the target Pokemon to flinch. And while that’s all well and good, it’s likely that you want the King’s Rock to evolve Slowpoke into Slowking in order to complete your Pokedex.

Related: How to Get Egg Power in Pokémon Scarlet and Violet

No one seems to have found a King’s Rock on the ground yet, though I theorize it’s likely a low spawn item near Casseroya Lake, as it’s a common spawn point for Slowpoke and Slowbro. But despite a significant amount of time clicking on sparkles, I only have dozens upon dozens of feathers to show for the effort.

But you don’t have to suffer the way I have. If you’ve obtained at least 4 badges, you can skip the low framerate and aggressive Vezula and simply buy a King’s Rock. Yep, that’s right. You can just buy it for a measly 10,000 Pokedollars from a Delibird Presents shop. The one you’ll want to head to is the one in Mesagoza, by the South East Entrance.

What a painless way to get that Slowpoke to evolve. Now you just need a friend to trade it to.

Good luck getting that Rock, Trainer!