Plenty of skins to go around! 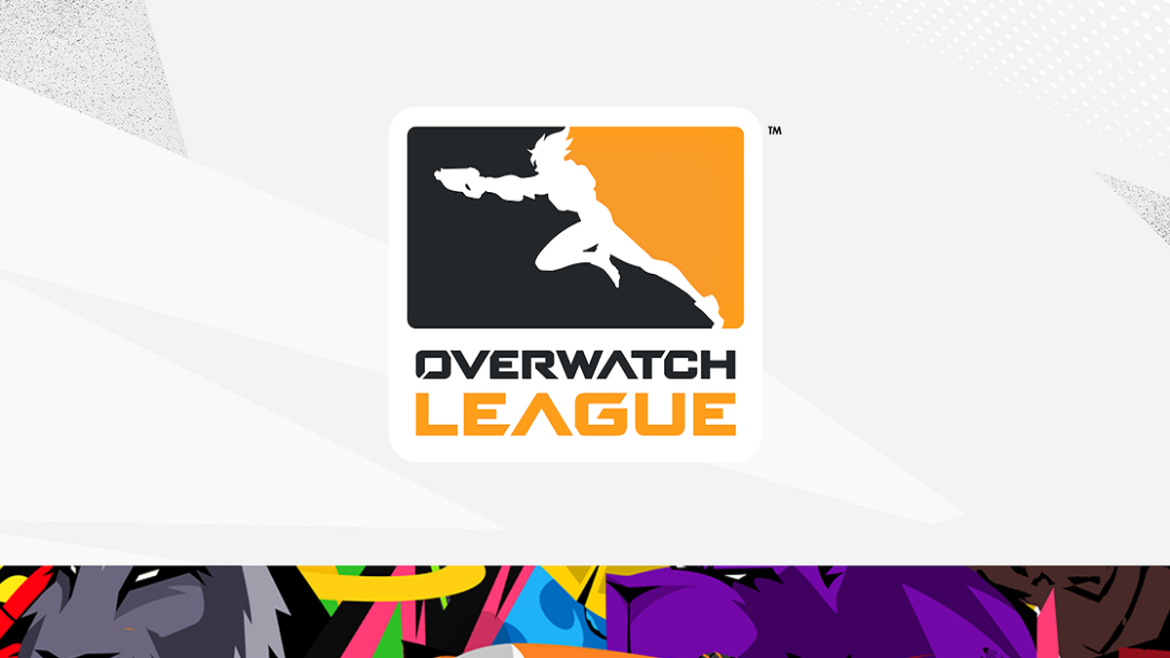 If you’re a big fan of esports and Overwatch 2, then chances are you’ll be tuning into this week’s Overwatch League grand finals and seeing which team takes home this year’s trophy as the champions. With 12 teams facing off across several rounds of competition, it’ll be a set of fierce fights before we see a team crowned the winner. While teams will be winning all sorts of prizes, we at home have the chance to score some sweet in-game loot as well! Here are all the Overwatch League drops and rewards for Overwatch 2.

Before you can earn anything, you’ll need to link your Battle.net and YouTube accounts so your drops can register. This can be done through the official League rewards site, or by going to your YouTube Account Sharing site. Once done, you’ll simply need to watch both the playoffs and the grand finals and you’ll automatically snag your rewards.

The rewards themselves consist of your standard viewing rewards alongside some additional ones. You’ll earn Overwatch League tokens like normal, but alongside that, you’ll snag Overwatch League home and away skins for all heroes including the three newest: Sojourn, Junker Queen, and Kiriko. On top of all that though, you’ll also earn an array of sprays, player icons, and name cards. Each of these will depend on the time watched, so the more you watch, the more rewards you should earn up to watching every game within the entire playoffs.

Related: How to Fix Overwatch 2 Rendering Device is Out of Memory Error

The Overwatch League playoffs and grand finals are expected to continue from now until November 4 when the grand finals occur and a winner is chosen. Be sure to get your hours in now and enjoy all the sweet rewards for your characters in Overwatch 2!