Where has all the memory gone? 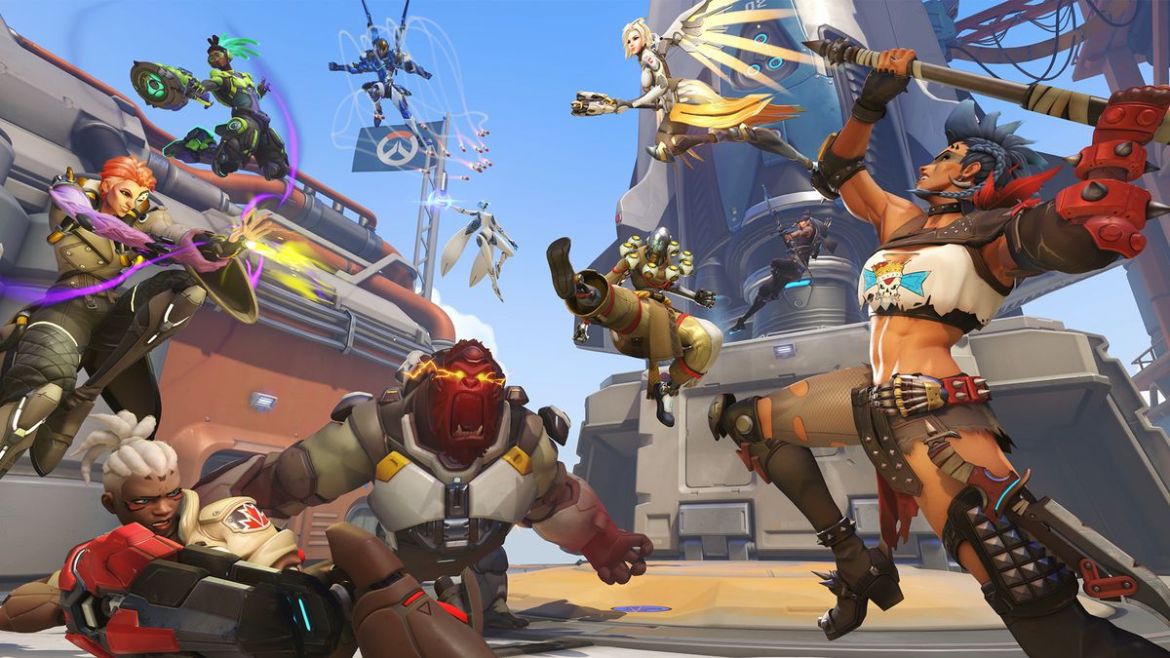 Overwatch 2, like any other game out there on the market, tends to have a wide range of technical problems that can vary from user to user. Some could be more widespread, such as the initial launch issues that plagued the opening days of the game’s launch, while others could be causing technical problems to just a select few users. If you’re experiencing the Rendering Device is Out of Memory error in Overwatch 2, then we have you covered.

What Causes the Rendering Device is Out of Memory Error in Overwatch 2?

Before we can provide a solution, it’s worth discussing what is at the root cause of this error. To simplify it, a rendering device is referring to the graphics card in whatever system you’re running whether that be a laptop, handheld PC device, or a fully-fledged desktop. With that information in mind, it’s somewhat likely that your graphics card is not up to speed to run something like Overwatch 2. With all of the lighting upgrades and texture improvements the game got, it naturally needs a beefier computer to run than its predecessor. The minimum requirements state an Nvidia GTX 600 or AMD equivalent graphics card is required. If you have something worse, you could be encountering this issue.

If that’s not the case, then another possible culprit is the RAM (which your PC draws on to assist the graphics card). If you don’t have enough RAM, you may be getting this error as a failsafe rather than your components damaging themselves from the power draw. The minimum requirements ask for six GB of RAM, so be sure you have that or more before running the game.

Related: Does Overwatch 2 Have an Anti-Cheat? – Answered

The final possibility, which is if you satisfy both minimum requirements, will have to do with background processes. While you may meet or exceed minimum RAM requirements to run Overwatch 2, things like Google Chrome, Discord, Steam, or any other processes on your computer eat up RAM. While it sounds inconvenient, one thing worth trying is ensuring no background processes are open and playing the game for a short time. If you no longer have the issue, chances are that’s your culprit. Hopefully, one of our solutions helps you fix the Rendering Device is Out of Memory error in Overwatch 2.