Which Batman villains will appear in DC's newest game? 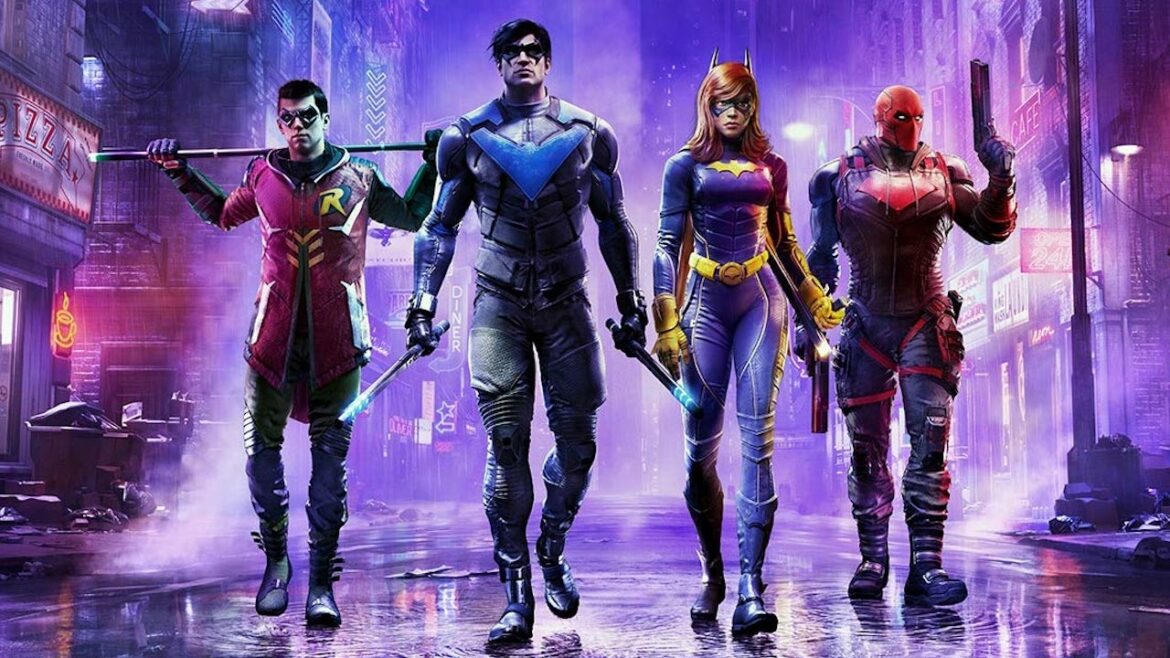 Gotham Knights, the upcoming open world action game from WB Games Montreal, generated excitement for DC fans and gamers with its new “Villains Trailer” that dropped on Gamescom’s opening night. The trailer introduced four major supervillains from Gotham’s rogues’ gallery that will go up against Batgirl, Nightwing, Red Hood, and Robin. Whether you’re an avid reader/consumer of DC content, or a newcomer to the comic publisher’s lore, this guide will give you the quick rundown of each villain who appeared in the Gotham Knights trailer discussing what you need to know about some of the Bat Family’s deadliest foes. Note: While there appear to be unconfirmed minor villain appearances (such as Professor Pyg, some potential Anarky-looking minions, etc.), this article will avoid speculation and solely focus on the confirmed, prominent adversaries that the Gotham Knights will face when the game launches on October 21, 2022, four days earlier than originally expected.

What you need to know: Harleen Quinzel was once a respected psychologist at Arkham Asylum, who through the course of her work ended up falling in “Mad Love” with one of Gotham’s most notorious criminals, The Joker. She would eventually break bad, becoming the Joker’s sidekick, Harley Quinn, to counter Batman’s Robin, serving as the Clown Prince’s most trusted lieutenant (despite his often horrible mistreatment of her). She has since made a name for herself in the DC Universe as a respected villain away from the Joker, even as somewhat of an anti-hero on occasion. However, Quinn looks to be more in traditional form for the upcoming WB Games Montreal release, and with the Joker reportedly dead in Gotham Knight’s story, Harley is a wild card and a major threat to the Bat Family.

What you need to know: While there are a number of iterations of Clayface (Basil Karlo, Matt Hagen, Preston Payne, etc.) the most common origin of one of Batman’s earliest rogues is that he is an actor (sometimes skilled, sometimes washed up, sometimes failing) who through a variety of methods or accidental luck, is changed into a massive mud monster with the ability to mimic any other person in appearance, aiding in Clayface’s many crimes. However, his disguising ability is just the tip of the iceberg, as in his clay form, Clayface is an immensely powerful opponent, able to morph his limbs into deadly weapons at will. To make matters worse, even when bested, Clayface can easily escape by merely disintegrating into a puddle, eluding capture. Gotham Knights will not be Clayface’s first videogame performance, as he had a prominent role in the Batman: Arkham series as well.

What You Need to Know: Mr. Freeze was formerly Victor Fries, a cryogenics expert who became a supervillain due to a lab accident that exposed him to intense cold. He is forever confined to his sub-zero temperature suit, which prevents him from dying. The difference between Mr. Freeze and many other Gotham villains is that he is not truly evil, but is driven to find a cure for his terminally ill wife, Nora, who Victor has kept cryogenically frozen until he finds a way to save her. While there are variations to Mr. Freeze’s story, what drives him into a life of crime is his quest to cure Nora, or revenge, a dish best served cold.

The Court of Owls

Powers/Abilities: Manipulation, wealth, influence, an army of subservient “Talon” soldiers at their command.

What You Need to Know: Created by Scott Snyder during the New 52 DC reboot, The Court of Owls is an enigmatic, secret society operating out of Gotham far before the existence of Batman and his many fellow Gotham superheroes. They are self-interested, controlling the machinations of Gotham’s institutions, and have an army of semi-undead assassins at their disposal. For years they have operated from the shadows, even avoiding the watchful eye of the Dark Knight himself. They are sure to provide adversity for the already spread-thin Gotham Knights.

Will the Gotham Knights be able to defeat these frightening, formidable foes? Prima Games has you covered on all Gotham Knights content before the game releases in October. Same Bat-website, same Bat-time.