All New Sea of Thieves Twitch Drops for Season 7

Get those Twitch drops while they are hot. 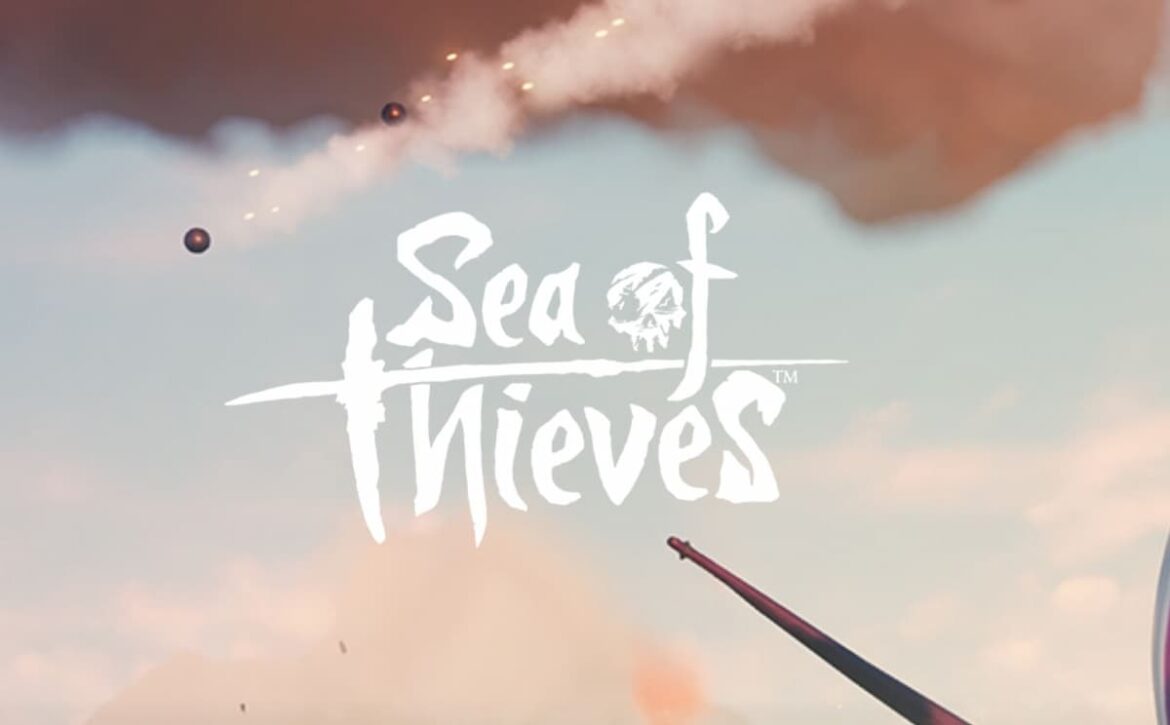 Sea of Thieves lets players sail the high seas ins search of treasure, adventure, and some good ole pirate action. Now everyone knows the primary goal of any pirate game is to escape with the most loot and live your best life. So in Season 7, Twitch gives players free cosmetics if they sign up. Here are all of the new Twitch drops for Season 7 of Sea of Thieves.

All New Sea of Thieves Twitch Drops for Season 7

If you’re looking for what Twitch drops will be available in Season 7 of Sea of Thieves, you’ve come to the right place. As of right now, there are three currently announced drops that you’ll be able to get. These will be available from August 5, 2022, to August 8, 2022.

Related: Cool Things to Buy in Sea of Thieves

After that, you’ll earn the following drops.

Watch three hours to get the complete set of cosmetic rewards. The outfit features a lovely blue and red color scheme and a nice pair of slacks—the ultimate reward for any pirate looking to have some high fashion while sailing the ocean.

Well, that’s everything you need to know about all of the new Sea of Thieves Twitch drops for Season 7. There’s plenty to discover in Sea of Thieves, such as where to get stronghold gunpowder or a pirate ship name generator if you’re having trouble picking a name.,