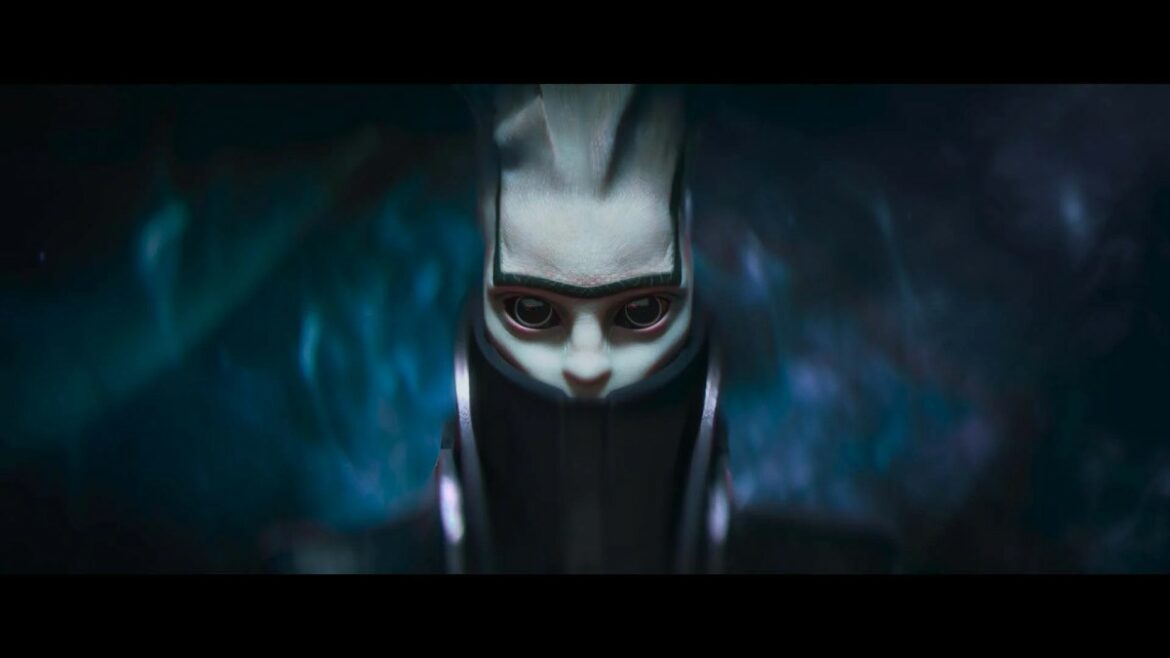 It’s about that time again, as the formerly independent and owned and traded and independent again and now acquired by Sony developer Bungie is on the road to the next Destiny 2 expansion. It’s called Lightfall, and it’s set to arrive on all of the videogame machines (except Switch) on February 28, 2023. There are three ways to pre-order Lightfall, at three significantly different price points. One of them is proving slightly controversial.

First of all, there’s simply Destiny 2: Lightfall. It’s the standard edition or base expansion, whatever you want to call it, sitting at a $49.99 USD price point. In the “Deluxe Edition” spot is what Bungie’s branded “Lightfall + Annual Pass,” serving a similar function to previous Deluxe SKUs. But this time the price is higher than usual, up from $80 to $100 USD.

Finally there’s the Collector’s Edition, which is available for every platform, including Steam and Epic Games Store having separate SKUs. There’s also one for no platform, which includes all the goodies but leaves out the game code. The versions with the code are ticketed at $249.99 USD, and the no-code version is down to a predictable $150 USD. Code or not, the Destiny 2: Lightfall Collector’s Edition comes with the following:

Lightfall is part eight of a nine-part story Bungie has been putting together since Destiny 2 launched. In this expansion, you’ll be able to choose the new Strand power, which is comparable to “poison” in RPG terms but also has a grappling hook mechanic to help with traversal. It seems like you’ll need it in the new location, the Neptune city Neomuna. It’s very cyberpunk-y.