All Armor and Equipment in Aragami 2 – Full Equipment List

Where there is light, there must be shadow! 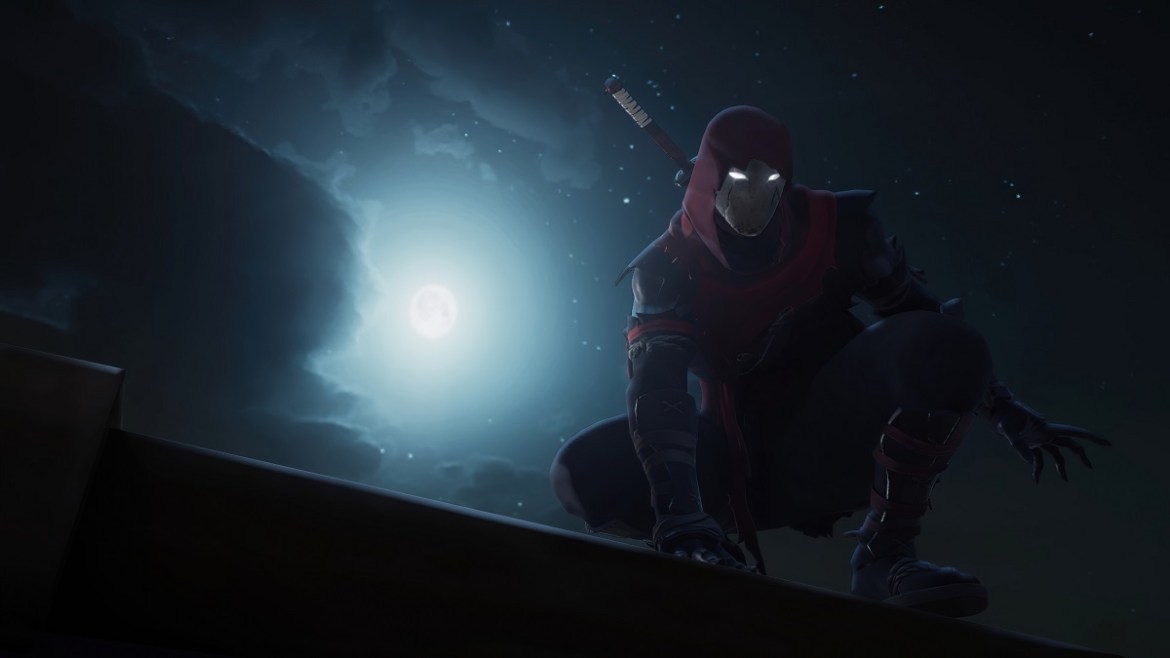 Arigami 2 is a third-person stealth action game in which you play the ninja-assassin who has the power to control shadows. It’s a fun and addictive indie game from Lince Works that was released a while ago for Steam, Xbox, and PlayStation platforms, but if you just got it recently on sale or want to finally finish it completely, keep on reading for an equipment checklist for Aragami 2.

All Armor and Equipment in Aragami 2 – Full Equipment List

There are 11 different armor sets in Aragami 2, each set consists of four pieces: headgear, legs, body armor, and a weapon. Most armor sets can be unlocked by completing regular missions and to find out where to obtain them, check out the notice board in the game.

All Armor Sets in Aragami 2

The 10 Armor sets that you can unlock are:

The 11th set is the Legacy Set for which you need to find the specific blueprint, and when you put it together you get the look of the main character from the first Arigami game.

Different pieces of armor can also be combined with other parts from other sets, and you can even change their color, but unfortunately changing armor will not give you any stats upgrades. In Aragami 2, armors are merely cosmetic items, which can be useful only when playing the game in co-op mode to differentiate yourself from your friends.

All Essence Runes in Aragami 2

To really upgrade your character you need to use Essence Runes which can be added to armor. It is possible to add 4 runes in total, and each of them has its pros and cons because it increases some stats while decreasing others. Here’s the full list of all Essence Rune types in Aragami 2:

That’s all the equipment in Aragami 2 – now you have a checklist so go collect them all and unlock those trophies/achievements you are after.

For more stealth action here on Prima Games, check out How to Get the Common Courtesy Trophy in Ghost of Tsushima and The Lord of the Rings Gollum’s Take On A Stealth Adventure | Impressions.