Cheese your way through this quiz with these simple steps! 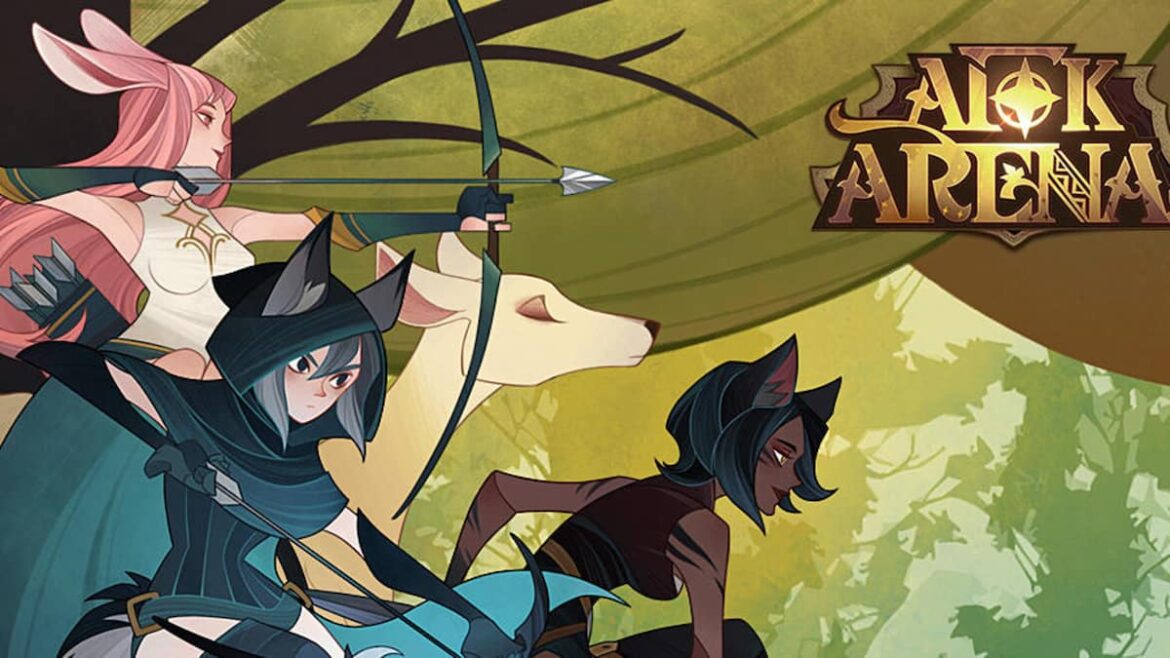 You thought that you could AFK your way through the quiz? Well, no, you can’t, but we still have everything you need to pass the Poetic Pop quiz in AFK Arena in this comprehensive and simple guide, sorted by days.