How to Complete Operation: Sancus in Destiny 2 - Prima Games
Tips

How to Complete Operation: Sancus in Destiny 2

Something tells me that everything is about to go very, very wrong 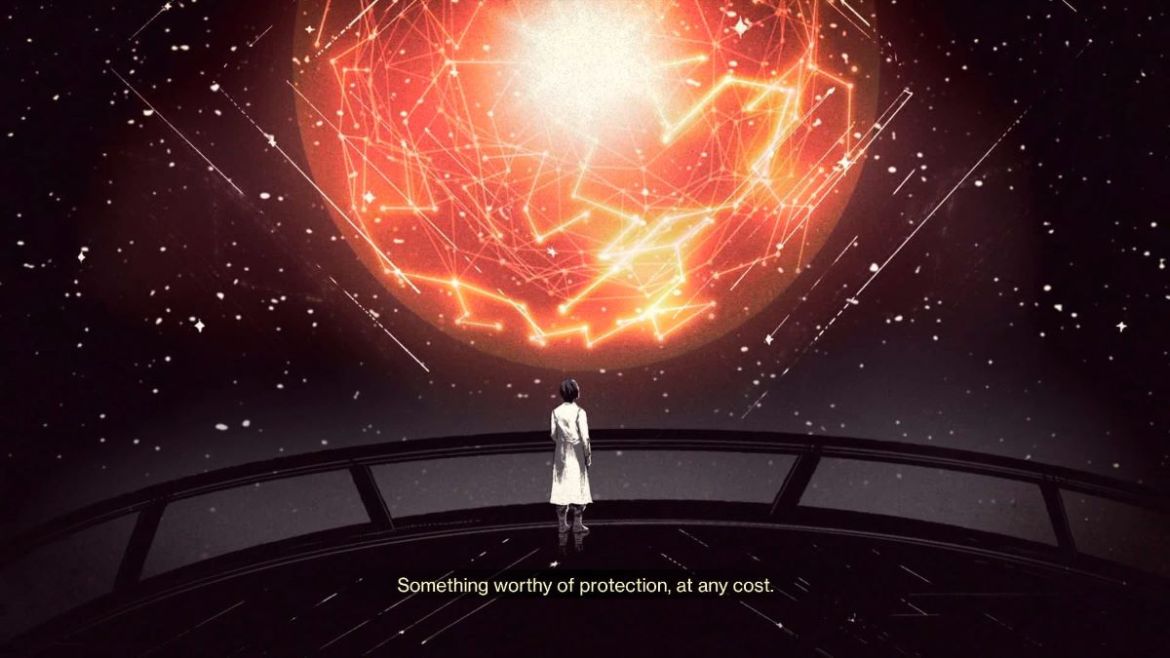 It’s a new week in Destiny 2, and we’re approaching the Season’s finale. In our efforts to circumvent Xivu Arath’s chokehold tactics, we head to the Cosmodrome to recover highly classified files from a Warmind bunker. Here’s how to complete Operation: Sancus in Destiny 2.

How to Complete Operation: Sancus in Destiny 2

We’ll start in a Heist Battleground on Mars.

First things first, it always starts with a Battleground. I was forced to complete Heist Battleground: Mars, but if you’re lucky, you’ll get something else.

After that, a new icon will appear on the Cosmodrome Map. This will be the new mission, Operation: Sancus, set in The Grotto of the Cosmodrome.

If you’ve done a few strikes, the area will look familiar. This is the area where you begin for the Strike Fallen S.A.B.E.R., a strike that has you defending Rasputin from a super-powered Shank who is intent on taking over Rasputin’s Golden Age Warsats that are still in orbit.

Follow the dirt path, dotted by Fallen, and you’ll quickly reach the entrance of the Bunker. As you enter, Rasputin will even have a bit of dialogue about “how many times the Bunker has been breached”. It’s always nice when they make Strikes part of the lore, but Rasputin doesn’t seem happy about it.

We’ll enter the Mine, which quickly opens up into the more technologically advanced bunker that we’ve come to expect. But there are no strange mechanics in this room that we have to worry about. Just a handful of Dregs. Turn right, and you’ll immediately see a vent you can crawl through.

Go about a yard or so (it doesn’t matter which vent you take), and you’ll see a symbol over one of the panels. Shoot this panel and it will fall through. Jump through the hole you’ve created. You’ll land in a new area, and you’ll find there’s a room with a control panel. Interact with it, and the diamond door will open. Head to the lower floor and you’ll be assaulted by Dregs, Marauders, Vandals, and, of course, one Captain. But nothing you can’t handle.

Head through the door they came out of. You’ll follow the long corridor until you enter a large room which has at its center a large, yellow-bar Servitor. Dispatch of the Servitor first, then turn your attention to the grunts. There will be two Captains, two Marauders, and half a dozen Shanks and Dregs to take care of. So long as you take out the Servitor first, this boss fight shouldn’t be too difficult.

Next, we’re going to want to access the terminal to activate the elevator platform. Right behind where the Servitor was, you’ll see a variety of computers, all of which feature the diamond motif we’ve been seeing on every mission. Interact with it, and the platform you’re standing on will begin to descend.

Rasputin will admit that he wanted to control the Traveler’s position, much like a number of other baddies we’ve dispatched in previous seasons. But Ana Bray stopped him, serving as the “angel on his shoulder”. Rasputin’s got it bad for that Guardian.

Anyway, when you hit the lower floor, you’ll see a large diamond door. This is the vault that we’ll need to access. Approach it, and it will immediately open for you.

Inside the vault, there is another terminal, flanked by two ominous pillars. Scan this computer, and you’ll gain encrypted classified data. You’ll then need to bring that data back to the H.E.L.M.

And that’s it for Operation: Sancus. A lore heavy mission, but it’s always nice to see the plot progress.