All Natures and Their Effects in Pokemon Scarlet and Violet

Teaching kids that it's not what's on the inside that counts, it's how much value you bring to the team 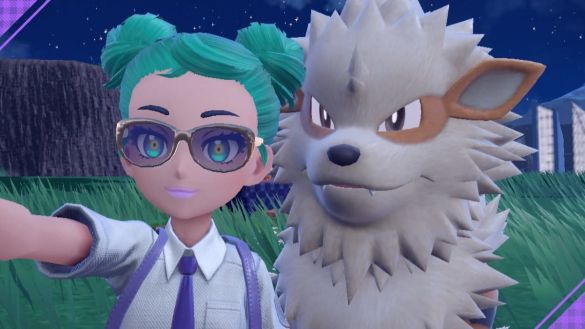 Pokemon Scarlet and Violet were released to much acclaim, despite some fairly interesting bugs. Trainers quickly found themselves immersed in the Paldea region and the host of new Pokemon that this latest installment of Pokemon has to offer. One thing that’s kept players invested long after the credits have rolled is the near-weekly release of Tera Raids, an in-game activity requiring trainers to bring their best to the battlefield.

Related: How to Beat 6 Star Raids in Pokemon Scarlet and Violet

One element of ensuring that your Pokemon’s ready to take on any 6 or 7-Star Raid is its Nature. All Pokemon have a certain Nature, which is decided when they’re generated. But a Pokemon’s Nature will determine which of its stats increase or decrease.

Here’s everything you need to know.

All Natures and Their Effects in Pokemon Scarlet and Violet

Fortunately, if you find that your Pokemon’s nature doesn’t benefit your move set, you can alter it. Head over to your local Chansey Supply shop and you’ll be able to purchase Nature Mints for 20,000 Pokedollars. They’ll have names such as Adamant Mint, Brave Mint, and so on. You can even find Mints in Tera Raids.

If you use the mint on your Pokemon, it’s possible that the nature listed on their profile won’t change, but the stats will.

Good luck finding that perfect Nature for your Pokemon, trainer!