5 Things I Wish I Knew Before Playing Forspoken 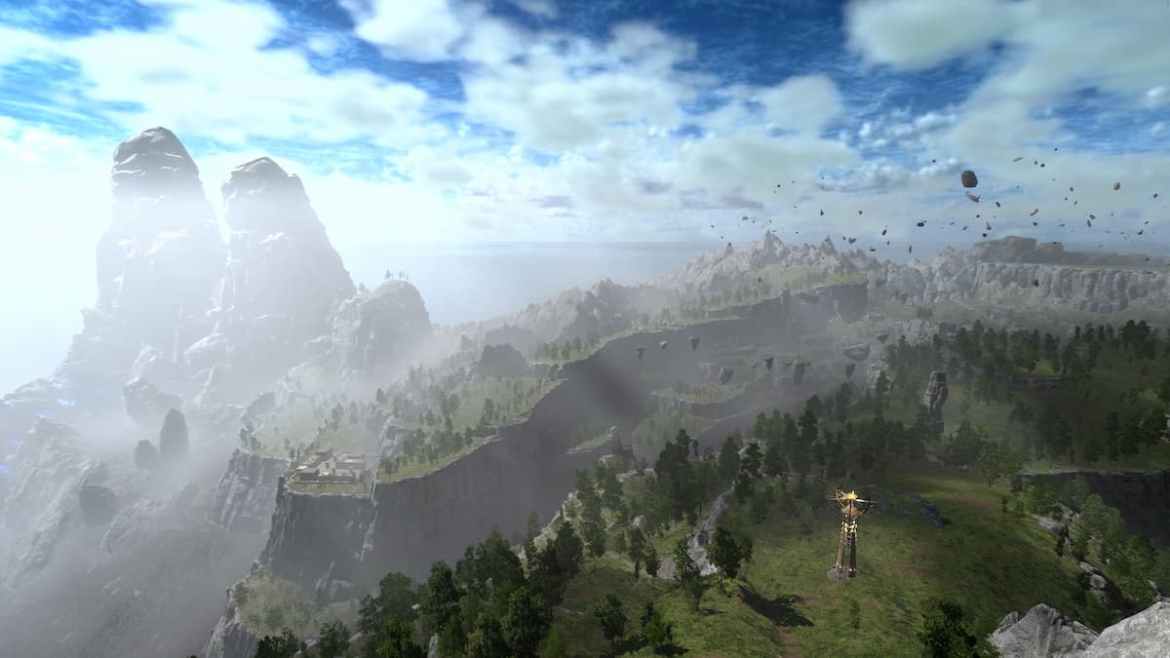 Forspoken, like many open-world RPGs, has many systems and mechanics to master. as I made my way through the game, I was learning a ton of simple tips and tricks the game fails to reinforce. Here are five things I wish I had known before playing Forspoken.

Here you can craft and upgrade your gear, make more healing potions, or even take a rest to refill your health. The game will notify you that resting near enemies could result in being attacked.

Setting up camp is excellent if you’re in a dungeon and need to make some more healing items before a big battle, and once that eventually saved me from some tough fights.

Unlocking upgrades in Forspoken come from three primary sources. You can unlock the ability to upgrade the raw stats of your necklace and cloak by visiting certain Founts of Blessing around Athia. These will unlock specific slots on your spell skill tree.

The other way is to unlock more cloaks and necklaces by seeking out side quests known as “Detours” and completing activities on your map that reward you with gear. When you unlock a new piece of gear, its modifiers will be added to the potential pool of upgrades you can add to it at the workbench.

You can also unlock new abilities for your gear by purchasing them from the Book Shop in Cipal. This trader will be available after the first few chapters of the game.

Related: How Forspoken Draws From Alice in Wonderland and Final Fantasy XV | Preview

Old Coins are a currency you find in the puzzle chests out in the world. It’s not clear where you can spend them, but after roaming around Cipal, you can trade the coins into the Book Shop for new gear upgrades and the trader for cat toys that allow the Tanta’s Familiars to stay in your room at the safe houses. It provides cute little animations of the cats curling up next to you and absolutely worth seeking out.

Burst Shot is one of the first attack spells you get in the game and quickly does the rawest damage output. However, it has a few tricks up its sleeves.

Never charge up the spell; it takes longer and, at higher levels, takes even longer. Instead, fire it as usual and hold down the button for an instant fully charged shot after the heavy shot. This will provide quick and fast damage and knock enemies back hit by the massive burst.

You can also obtain a fully charged shot right after dodging an enemy, so be sure to use this to your advantage.

Book Shelves in Refuges and Cipal can be used to upgrade spells. You can choose three at any given time to receive a challenge to complete. This will boost the spell damage and, for some, remove the stamina requirement. This is great for your traversal options like Zip and Shimmy.

Well, those are five things I wish I had known about before playing Forspoken. For more tips, tricks, and guides, be sure to check out Prima Games. You can read our full Forspoken review here.