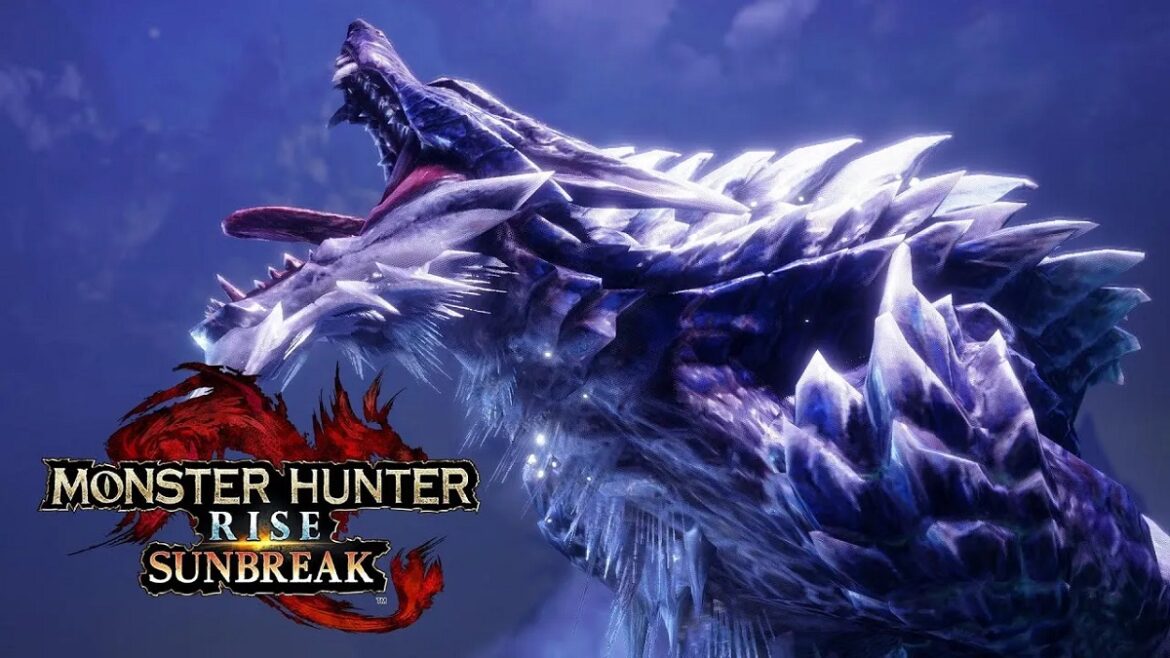 This article is in partnership with GameCamp.

Monster Hunter Rise Sunbreak is the first major expansion for the hugely popular new Monster Hunter sequel for Nintendo Switch and PC. Since Rise emerged on Switch in early 2021 and then in January 2022 on PC, it has become the most played Monster Hunter to date. Millions who have already tasted all the content eagerly awaited the news of the expansion that soon arrived, and now that Sunbreak is finally here, let’s take a look at all the new monsters it contains.

Check out the list below for all of the new monsters in the Sunbreak expansion for the Monster Hunter Rise and where to find them. And if you haven’t picked up the DLC yet, you can get it from GameCamp.

After you defeat Gaismagorm, you start the Sunbreak endgame where you can fight Afflicted monsters, AKA more powerful versions of ones you already faced that aren’t infected with Qurio. Good hunting!

Monster Hunter Rise Sunbreak is available now for Nintendo Switch and PC. You can get it, and other great games for cheap, from GameCamp.

For more Monster Hunter Rise guides, check out Where to Get Pale Bone, How to Farm Firecell Stones, and How to Get Commendation in Monster Hunter: Rise.