Dying doesn't feel so bad when there are so many new spells to try. 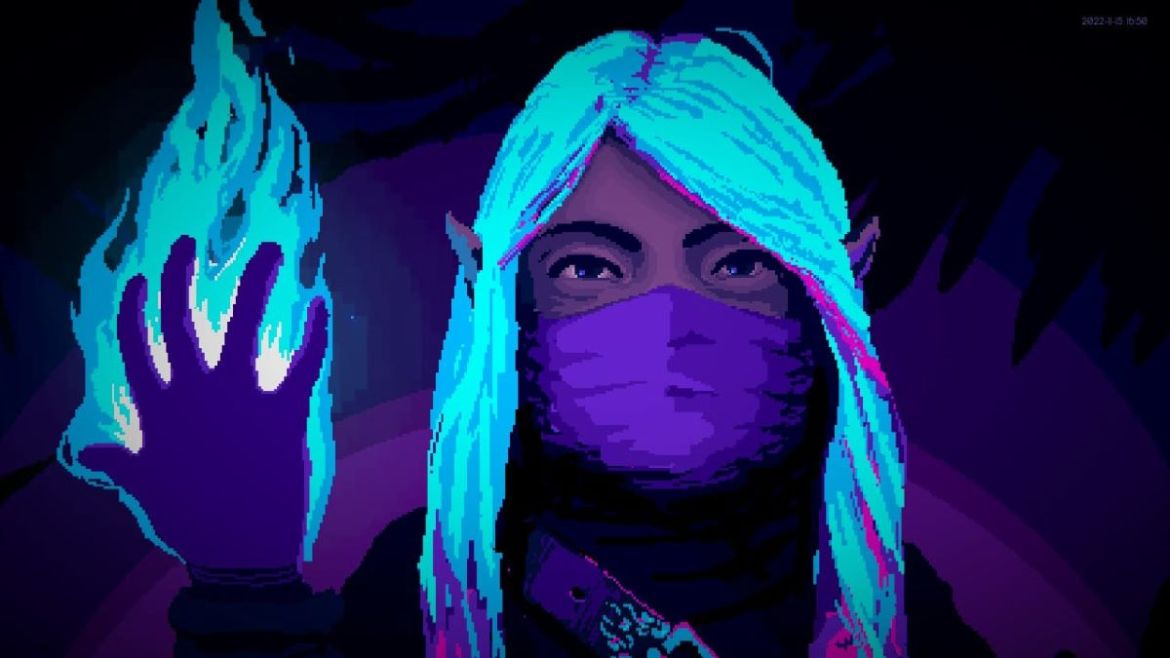 In Lone Ruin, an ancient power rests deep within the ruins of a once beautiful city. But now, that city is populated only by its transformed and twisted citizens, corrupted by the same magic that once allowed them to prosper. You are an explorer without a name, determined to find the heart of the city’s power and unravel the mystery of what went wrong so many years ago.

Die and Lose Everything

The further you delve into the city, the harder the enemies become. But you get progressively stronger, too, as every room you conquer comes with a reward. You can choose your spoil before entering a room, and those rewards range from coins to items, spells, and spell upgrades. There’s even a chance you’ll get the coveted three-reward room.

But don’t get too greedy because a central part of Lone Ruin is careful planning. While making your spell stronger sounds nice, sometimes you have to prioritize that Root Potion or more health drops. That’s because one of the key features of Lone Ruin is that death is permanent. When you die, you’re resurrected outside of the Lone Ruin as if nothing ever happened. All the progress you made, all the items and spells you gathered, are lost. The only thing you have is your experience and the knowledge that you’re a little better than you were on your last run.

That’s the appeal of Lone Ruin. Descending into that dark city requires fortitude and skill. And for each new level you reach, you’ll really feel you earned it. But if you ever need to take a break, there’s also survival mode, where you take on as many enemies as possible for 10 minutes. This is a great opportunity to try out new spells and warm up for the enemies you’ll face during the main game.

Where Lone Ruin really soars is its unique combat system, which allows for creative builds and experimentation. Its aesthetic is also particularly beautiful, marrying indigos and violets with a pixelated style that’s nostalgic of the 80s and 90s. This design choice makes the ruins you explore feel more mystical and ancient. But those dark colors have their downside, too. It’s sometimes difficult to distinguish where the edges of certain walls and stairs are, and in a game like Lone Ruin, that can spell death.

Its simple premise with limited dialogue also makes the game feel like it’s missing something. I expected some insight into the city when I beat the first boss, but the game and its protagonist are largely silent, with the exception of its amazing soundtrack. This lack of storytelling makes an otherwise great game feel like it’s missing something integral, especially when there’s a beautiful world ripe for world-building.

But beyond that, Lone Ruin is a beautiful game with a fun combat system. And fun is the highest compliment I can give to any game. There’s something addictive about trying to craft the perfect spell-build and seeing how far into the ruins you can get.

Lone Ruin is available January 12, 2023 on Steam and Switch. Wishlist it on Steam here.