You Can Now Wipe Your Butt With Pokémon - No, Seriously - Prima Games
News

You Can Now Wipe Your Butt With Pokémon – No, Seriously 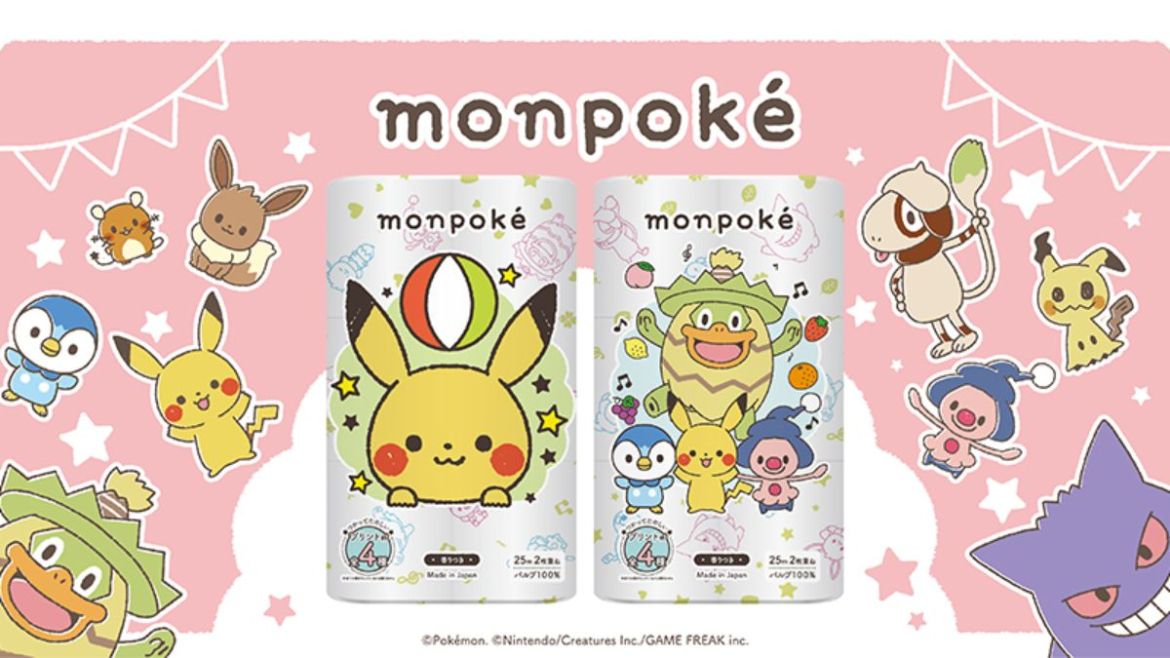 That’s a headline I never thought I’d write in my eight-year career in games journalism. But it’s true. Technically, anyway. You can’t wipe your butt with an actual Pokémon, but Pokémon-themed toilet paper is the next best thing. Now you can fawn over how cute Eevee and Mimikyu are before you cover them in… Nevermind.

We all wish Pokémon were actually real, right? I, for one, want my own Pikachu in real life. Imagine how amazing it would be. Sadly, obviously, that can’t happen but The Pokémon Company has released a new product that will make our relationship with Pokémon closer than ever before – toilet paper. Yep.

Related: Pokemon Scarlet & Violet Pirates Are Being Trolled in the Funniest Way Possible

And don’t be fooled – this ain’t no cheap toilet paper. It’s two-ply and scented, and it’s being sold for ¥4,800 (around $34.40 / £29) in packs of 8, with 12 rolls per pack. What the scent is exactly we can’t tell you, but we’d imagine it smells like the tears of the Pokémon dreading their inevitably crappy fate.

Related: Get Your Wallets Ready Because Pokemon Just Revealed Their Cutest Plushies Yet

For now, there are no plans to release the Pokémon toilet paper outside of Japan so if you want to get your hands (or your butt) on some, you’ll either have to go to Japan yourself or pay to import it. Though why you would want to go so far as to import toilet roll with Pokémon on it… Well, that’s your choice.