Cover your eyes.. or don't. 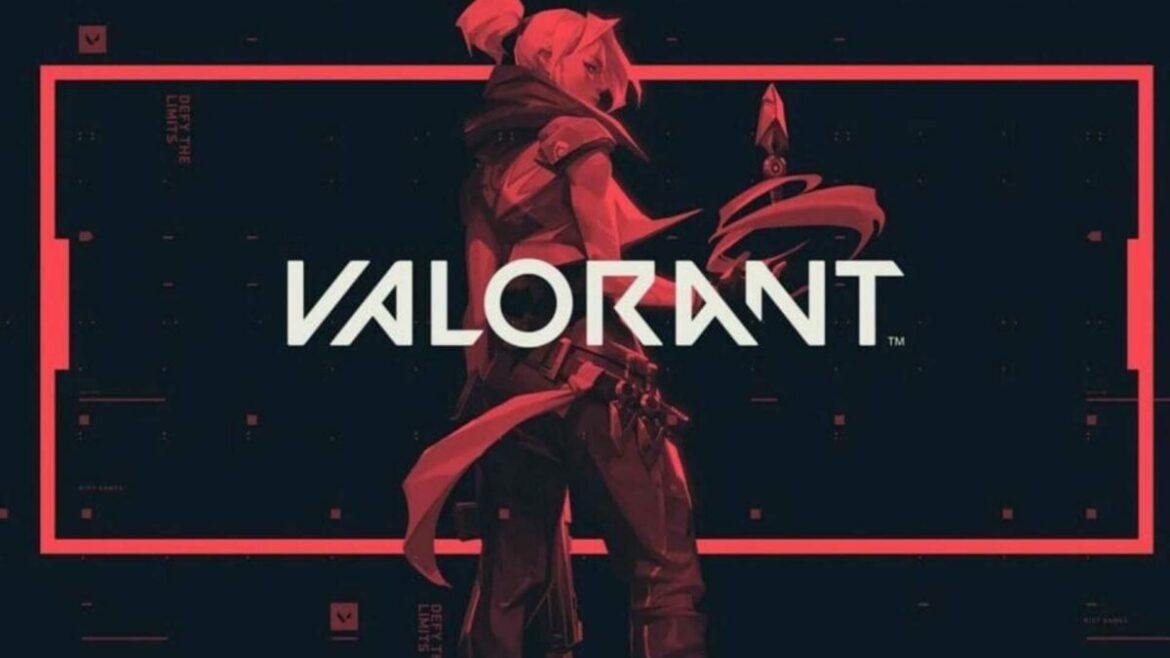 Update: As of August 10 2022 at approximately 6:55pm ET, Riot Games have stated that the bug is fixed and Competitive queues are back online. Original story below:

The release of Valorant’s patch 5.03 on August 9 brought some changes to the game’s engine that may have included some unintentional side-effects. A game-breaking bug was discovered by professional Sentinels’ player Jordan “Zellsis” Montemurro, who realized that by changing the “Hide User Interface In Game” setting on, could effectively negate flash abilities by both allies and enemies. His stream and follow-up tweet have gained massive traction and have caught the attention of Riot Games, who have swiftly disabled competitive queues in Valorant for the time being until the bug is addressed.

The in-game setting, which can be turned on simply through the General settings menu, hides all UI elements like the minimap, health and ammo, and abilities. With what appears the be an oversight from Riot developers, it seems that some on-screen effects like flashes have mistakenly been included in those UI elements. We don’t need to tell any Valorant players why this is massively game-breaking, but for those unfamiliar – negating flash effects allows players to hold positions and win fights without having to worry about one of the most important utility skills that a good chunk of the game’s roster uses.

Riot Games responded as quickly as possible by disabling the Competitive game mode for the time being, but have allowed the other game modes to still be played.

Though they have not offered a time frame for when we can expect Competitive queues to be live again, we expect it shouldn’t take more than a day or two, but don’t quote us on that. Depending on the severity of the issue, and how deep in the game’s engine it lies, we could be looking at an extended hiatus for Competitive Valorant. Though with today’s release of the highly anticipated Reaver 2.0 Skin Collection, we assume Riot is working swiftly to get Competitive queues back up as quickly as possible so players can show off those wicked new skins.