We Finally Know a Little Bit More About Earthblade

The new game from the developers of Celeste 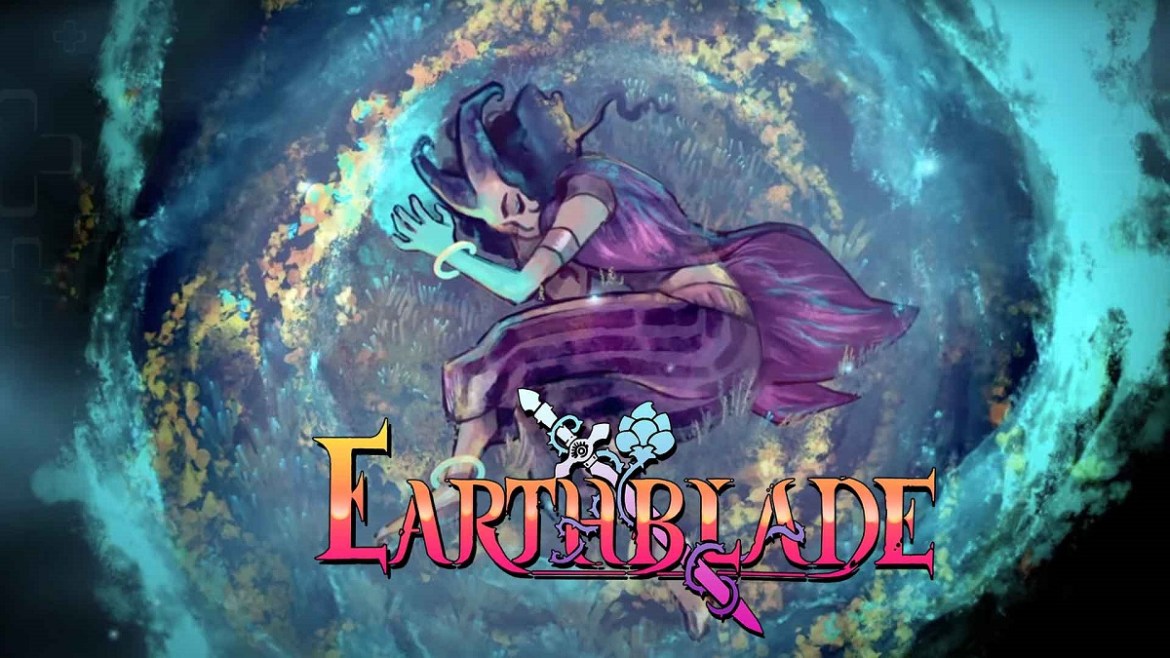 At last night’s The Game Awards, unexpectedly we got our first look at the gameplay of Earthblade. It’s the game from the developers of Celeste, which we knew existed, and has been worked on since 2021, but not much was known up until now except for the name. Maddy Thorson, head of Extremely OK studio, stated that the original announcement from last year was only a “vibe reveal”, and now at the end of 2022, we got the chance to finally see how this pixel-art 2D game actually looks like in a gameplay announcement trailer.

Like the previous title from Extremely OK (trust us, they are OK, extremely) Earthblade is a 2D platformer title. Players take on the role of the main character Névo, described as an enigmatic child returning to an abandoned and destroyed Earth. The game contains a lot of exploration and jumping on platforms, climbing, and naturally fighting with enemies, as well as many mysteries waiting to be discovered. The graphics are, of course, in a recognizable 2D pixel art style very similar to the one used in Celeste.

Check out the official reveal trailer for Earthblade that was shown at this year’s Game Awards.

When is Earthblade Going to be Released?

Whether Earthblade can follow the incredible success and critical acclaim that the previous title Celeste managed to achieve remains to be seen when the game is finally released sometime in 2024. Yeah, that is 2024, not 2023. That’s like almost two years away – and you thought developing 2D games was easy?

For more indie 2D titles here on Prima Games, check out Vampire Survivors: How to Unlock Skull O’Maniac (Curse), How to Win the Turtle Race in Chained Echoes, and Best Hiding Spots in Among Us Hide N Seek.