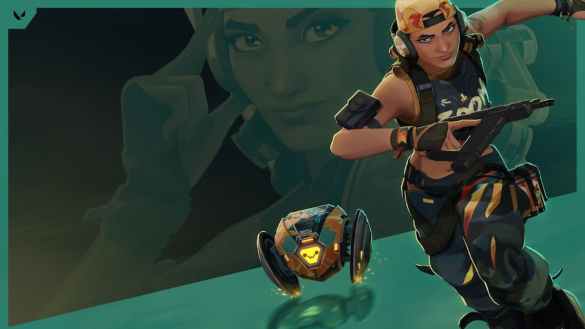 Riot Games unveiled a new in-game tournament mode coming to Valorant today that they’re calling ‘Premier’. Serving as a challenge even above Radiant, the highest competitive ranking one can achieve, Premier gives players the opportunity to form teams and compete in weekly divisions against other similarly-skilled teams in bracket-styled tournaments, much the same way VCT works for pros and their teams. Think of it like a path-to-pro, where the best of the best teams will compete for a spot in official Riot-sponsored tournaments.

You can almost taste the sweat from here.

Originally teased earlier this year in Riot’s 2023 VCT Roadmap, Premier will act as a bridge between the most talented Valorant players at home and the 2023 Challengers League, where the lowest-ranked Challengers team will eventually face off against the highest-ranked Premier teams to defend their spots. In essence, Premier will give players all around the world a chance to go from dominating in their bedrooms to, potentially, a national stage.

Valorant’s Premier Mode is still very much in the Alpha stage and is scheduled to be tested by players in Brazil next week. Players will be able to create their own teams, logos, and all, and experiment with the new tournament features, like map picking/banning, and more. According to Riot, only 60% of the planned features will be available in the Alpha test, so we can expect much more once it’s fully released.

Related: How to Play Harbor in Valorant – Abilities and Tips

Premier Mode doesn’t have an official worldwide release date just yet, but hopefully, competitive players from all regions will be seeing it soon.

For more information on Valorant, check out our other guides and tips here at Prima Games.