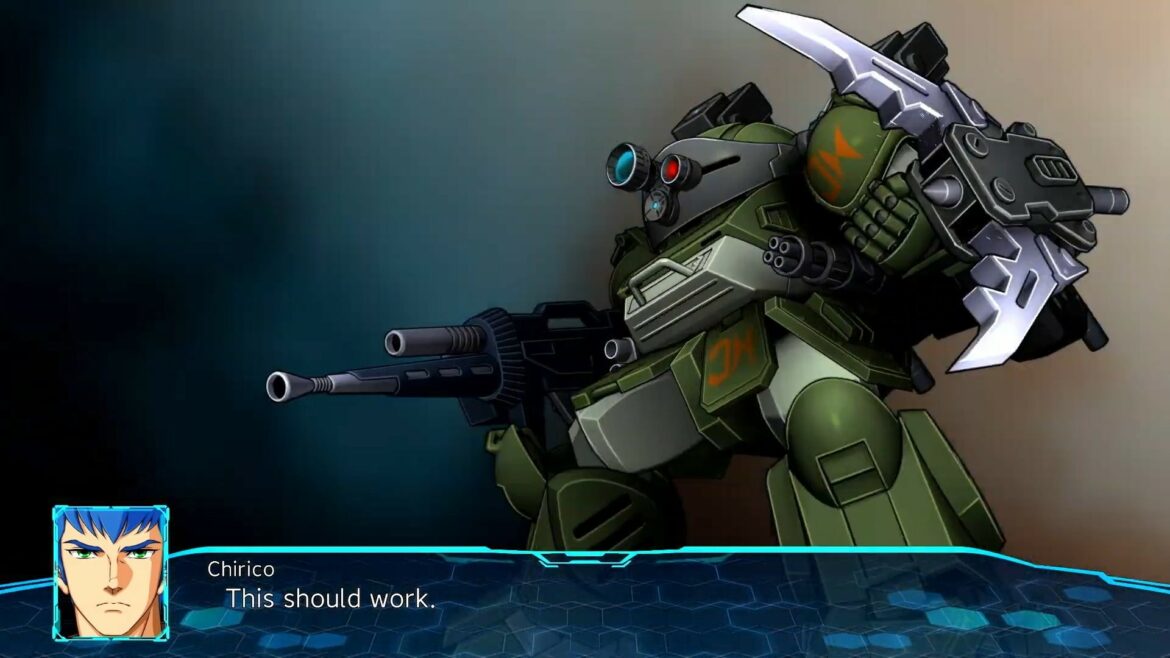 Today (sort of; Japan time), Bandai Namco revealed the final batch of DLC for Super Robot Wars 30. The DLC is split into a free update and a paid content back, bringing all kinds of new stuff to this celebratory mecha strategy juggernaut. The new content includes story additions, a set of mechs and characters from the SRW OG series and some series debuts for the whole of Super Robot Wars.

The SRW OG (Original Generation) crew comes with the free update, adding the Grungust (pilot Irmgard Kazahara) and Van Ein (pilots Asahi Inui and Scatte Sudwesten). These unlockables are paired with a couple new Area Missions. A set of five new Limited Missions and extra story chapters will round out the update, which is set to arrive on April 20, 2022.

Related: Interview: How the h*ck did Super Robot Wars 30 Come to North America?

Now for the stuff you gotta pay for. The Expansion pack comes with a new difficulty mode, tons of new missions, ten new playable units (and three new attacks?) The following “featured IPs” are included among the new characters:

VOTOMS’ inclusion is the Scopedog with some slight updates made just for this game. The Ultimate Dancouga is a totally new version of this series’ titular mech. Both of these are debuts for Super Robot Wars. We’re stretching to the boundaries of my genre knowledge here, so I’ll let the trailer speak for itself for the rest of the new inclusions.