It's happening, everyone remain calm. 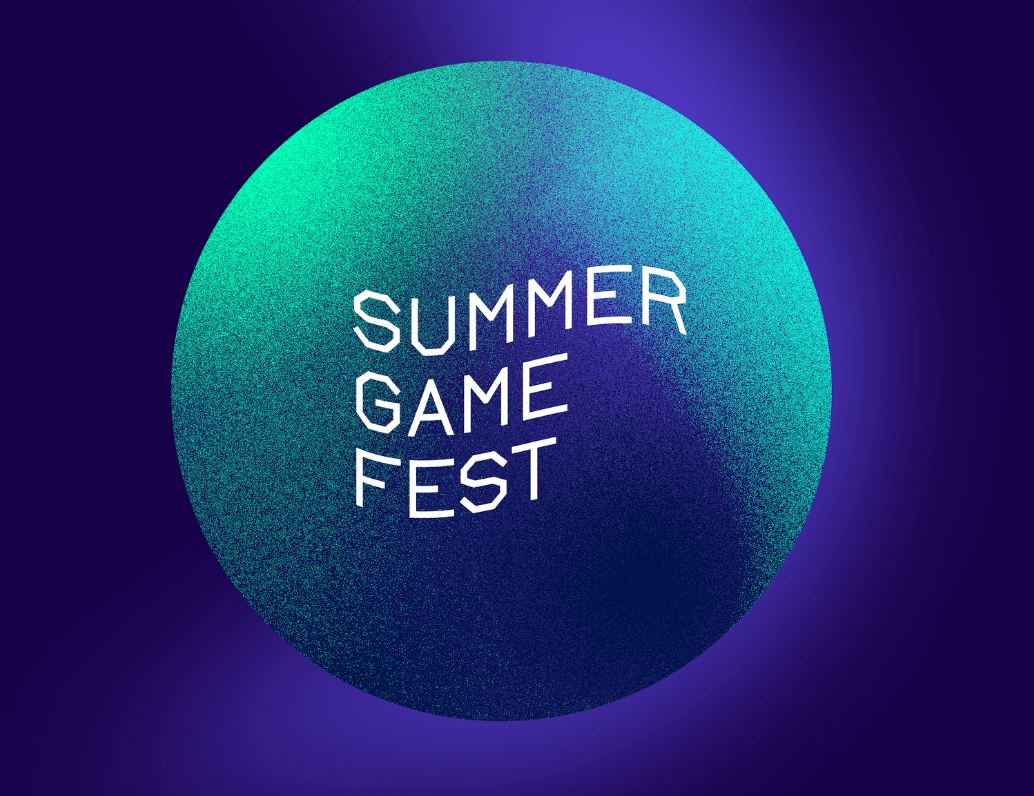 Summer Game Fest is back and doing another live stream event to kick off what will surely be a busy month. Even with E3 going by the wayside this year, June is still a hotspot for the video game industry regarding reveals, updates, and a lot of marketing.

This morning, the creator of the Game Awards and Summer Game Fest, Geoff Keighley, announced that the kickoff live stream would be happening on June 9 at 2 PM EST.

There could be any number of games that show up in this stream. Last year, we saw games like Tiny Tina’s Wonderlands, and the release date reveal for Elden Ring.

This year, a significant change is that the event will also be live-streamed to select IMAX theaters across the country. If you and your friends love to get together to revel in all of the concentrated unfiltered hype, you can now do so in front of an even bigger screen!

We know that EA will not be doing its usual event in June and aims for separate announcements later this year. Nintendo has yet to announce any plans for June, but we should hear about that within the next couple of weeks if it keeps its track record.

Directly after the Summer Game Fest stream, the Day of the Devs broadcast will begin so tune into that immediately after for even more exciting reveals. If you’re unfamiliar with Day of the Devs, it’s a collaboration between Double Fine Productions and Iam8bit to showcase the talents and games of independent developers around the globe.

We’re only a month away from the biggest month in gaming, so keep your eyes peeled on Prima Games for the latest news and updates.