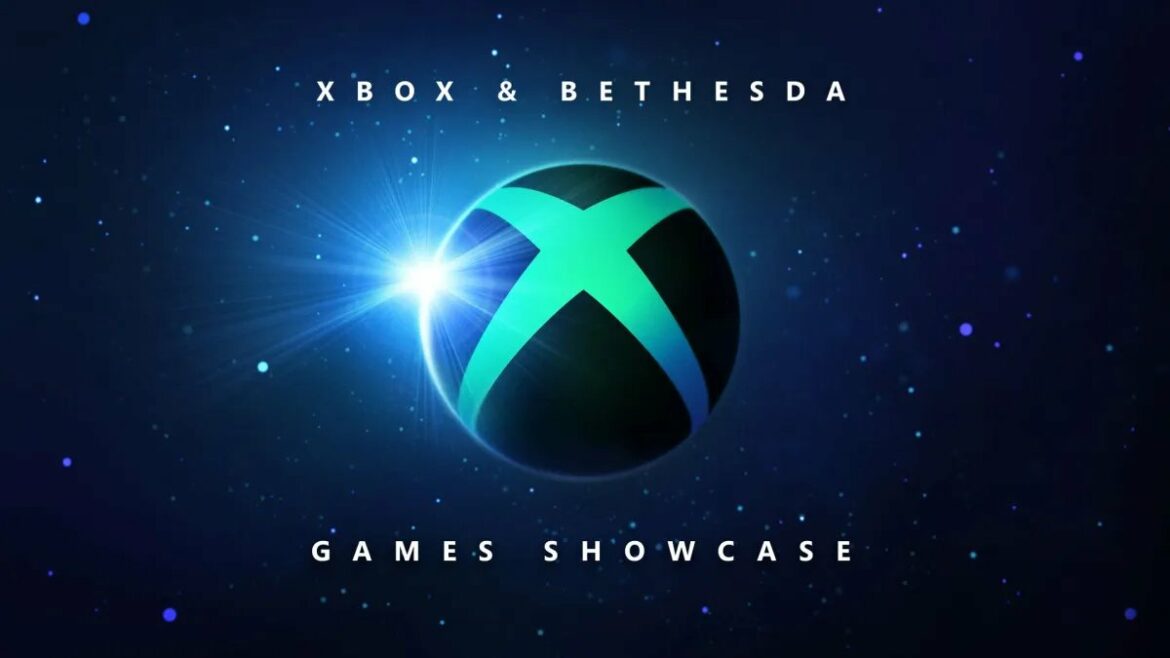 This morning the Xbox and Bethesda showcase was announced. Even without E3 this year, developers and publishers will still continue to have video presentations announcing new games and updating fans on previously announced projects. It’s no surprise considering that these companies don’t need E3 to pull in a massive digital crowd on Twitch or Youtube.

The Xbox and Bethesda Showcase will take place on Sunday, June 12 at 1 pm EST. This is the second year now that the Xbox and Bethesda press conferences have been merged since Microsoft acquired them two years ago. If last year’s presentation is any indication fans should buckle up because it’s going to be a lengthy show.

There are plenty of games that fans are looking for updates on. Redfall from Arkane Lyon closed the show last year and was given a release window of Summer 2022. Since then we have still heard nothing about the game, so we’re curious to see if that is still happening.

Of course, there’s Starfield, the new IP from Bethesda Game Studios that is releasing later this year. We expect a pretty big blowout for the game at this press conference similar to years past with Fallout 4 and Fallout 76.

It’s possible we see something from Fable, The Outer Worlds 2, and even Obsidian’s Avowed, but who knows. While the show could be filled with a ton of different games, we will just have to wait and see. Below you can find all of the places to stream the conference when it happens on June 12.

What do you hope to see from the Xbox Bethesda Showcase? Is there a game you’re looking forward to? Be sure to let us know on our Facebook or Twitter accounts.