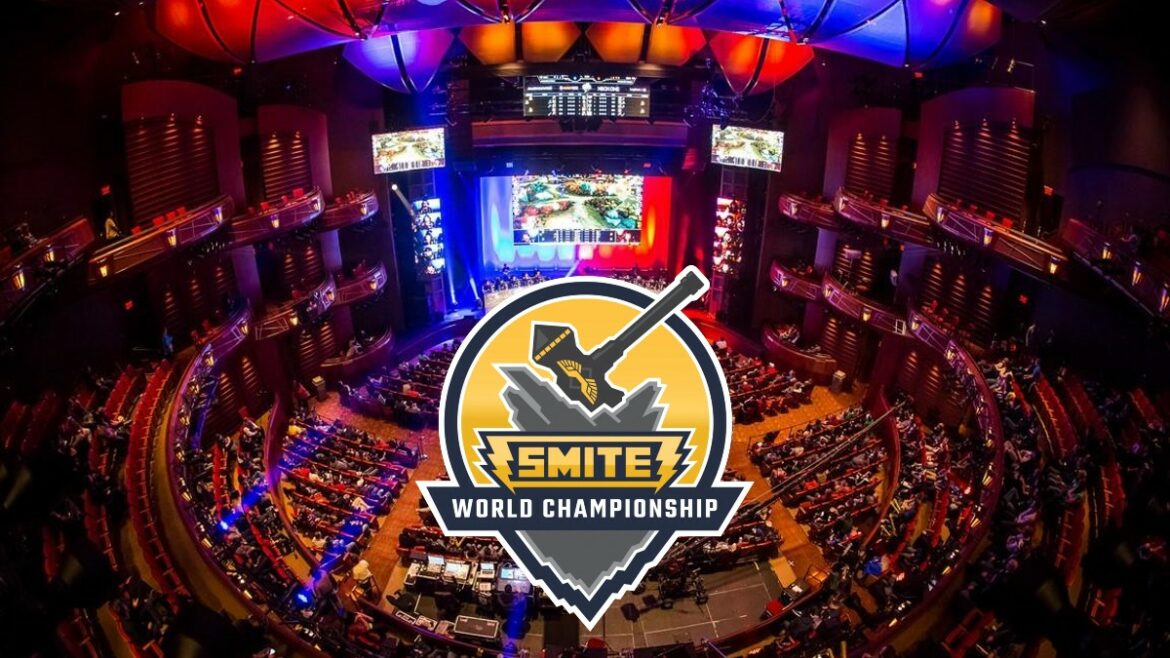 The SMITE community is in an uproar over an alleged meeting between pro players and developer Hi-Rez Studios confirming this year’s SMITE World Championship won’t be held in-person. No public-facing announcement has been made, but both fans and professional SMITE players have joined together with a hashtag, #worldswithfans, that has quickly blown up on social media.

According to the community, several professional players were looped into a meeting with Hi-Rez, and were informed the Worlds event would be held virtually once again. It seems like the community is not having it this year, and a hashtag was started in hopes of getting Hi-Rez to reconsider. Fans and players alike are participating and the tag was trending in no time.

The most concrete information came from pro player Venenu in a conversation posted to YouTube afterward with Haddix, another pro SMITE player.

This all happened the day before Hi-Rez planned to announce a new collaboration with Nickelodeon, because of course it did.

Beyond just COVID fatigue, it seems like the pattern for SMITE events has been downsizing year after year. Many international players had to move to the United States after the esports side of SMITE went USA-only, and Worlds has been a virtual event since 2020. The overall prize pool has also plummeted over this period, going from over $700k at the last in-person event to $400k. SWC 2016 and 2017 had a pool of one million, so that’s a big drop.

The most unclear part of this whole thing is the reasoning behind the decision, which appears to be vague in an official sense. Hi-Rez CEO Stewart Chisam was asking about having SMITE Worlds in-person back in April, and that was the last word on it until July 4 when pros started spreading the word. After things blew up, with many pro players having to break the news and the following outcry, this was Chisam’s ostensible response:

Again, no official response has been issued yet, as of this writing. Once there is one, we’ll be updating this post as soon as we see it. In the event the decision is reversed, that’ll have to be a second post!