Fs in the chat for the Lunar community 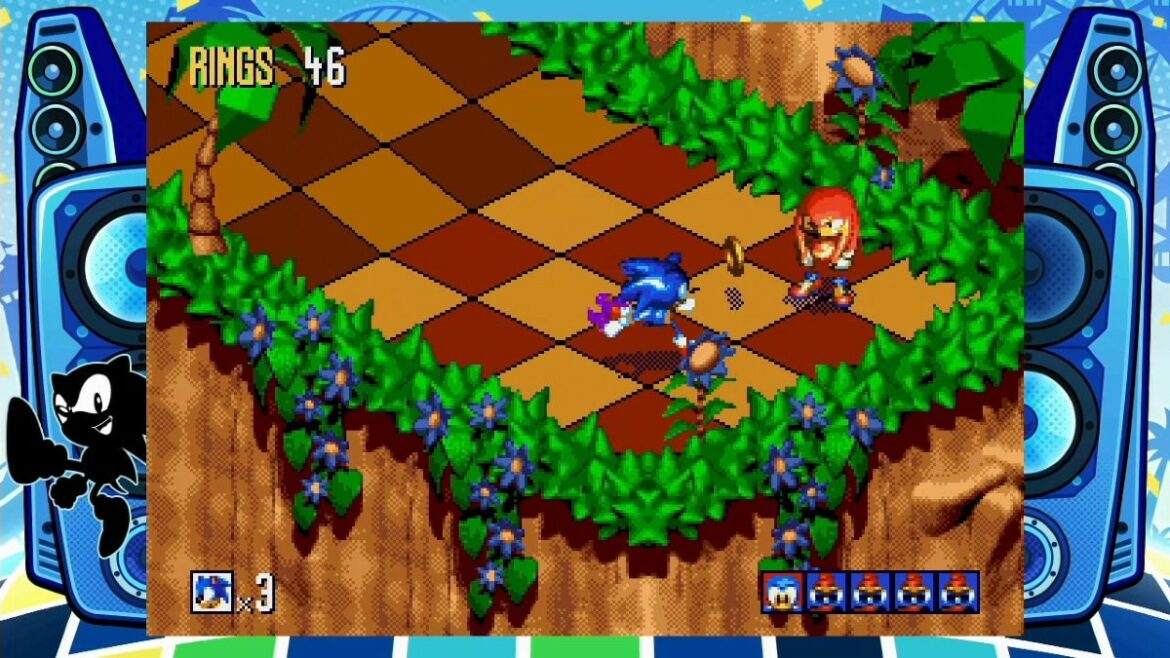 Sega finally unveiled the entire lineup for its second collectible mini console, the Sega Genesis Mini 2. This one’s notable for not just having new games the first model didn’t, but the inclusion of several Sega CD titles. There are also a number of “new” games, which range from finished software that was never released to arcade ports made (apparently) for the fun of it. A new video was released showing off the full list, which you can see below:

The full list is also here in text form, including some details on what exactly those bonus details are.