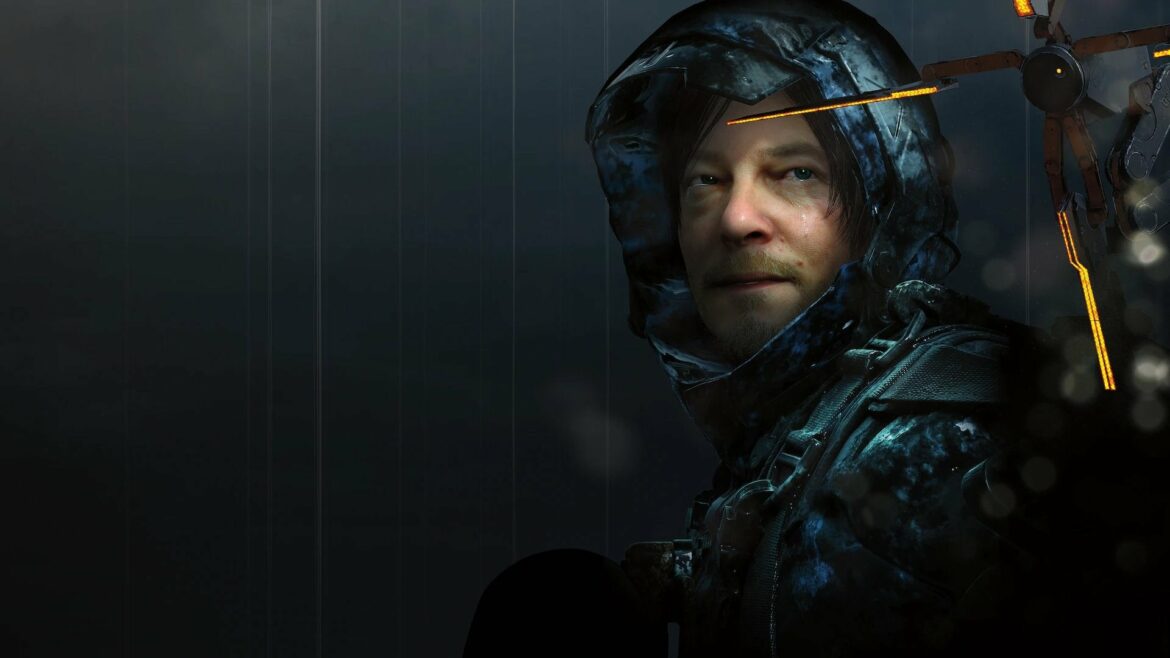 Of course, this is somewhat surprising since that game itself has not been officially announced in any way. When the interviewer mentioned Death Stranding, Reedus replied, “We just started the second one.”

We knew that Kojima and Norman Reedus were working together on another project, and of course, it was safe to assume that it would be a sequel to Death Stranding, but for him to just be blunt about it in an interview caught most off guard.

Later in the interview, Reedus is asked, “How did that come about.”, when referring to how Reedus and Kojima got in contact about the first game. At the end of the quote, he mentions the sequel again.

“It takes a lot of work. And then the game came out, and it just won all of these awards, and it was a huge thing, so we just started part two of that.”

So now we have two instances in the same interview where a second Death Stranding game is acknowledged.

It sounds like an official announcement could be coming soon, while the game itself is still a while away from actually seeing the light of day.

Death Stranding Director’s Cut came to PlayStation 5 last year, and the PC version hit about two months ago. As Kojima Productions continues on full steam ahead, we’re curious to see where a sequel to Death Stranding could take us, what new characters we will meet, and what weird celebrity cameos will show up this year time.