2023 is promising to be a year full of gorgeous games 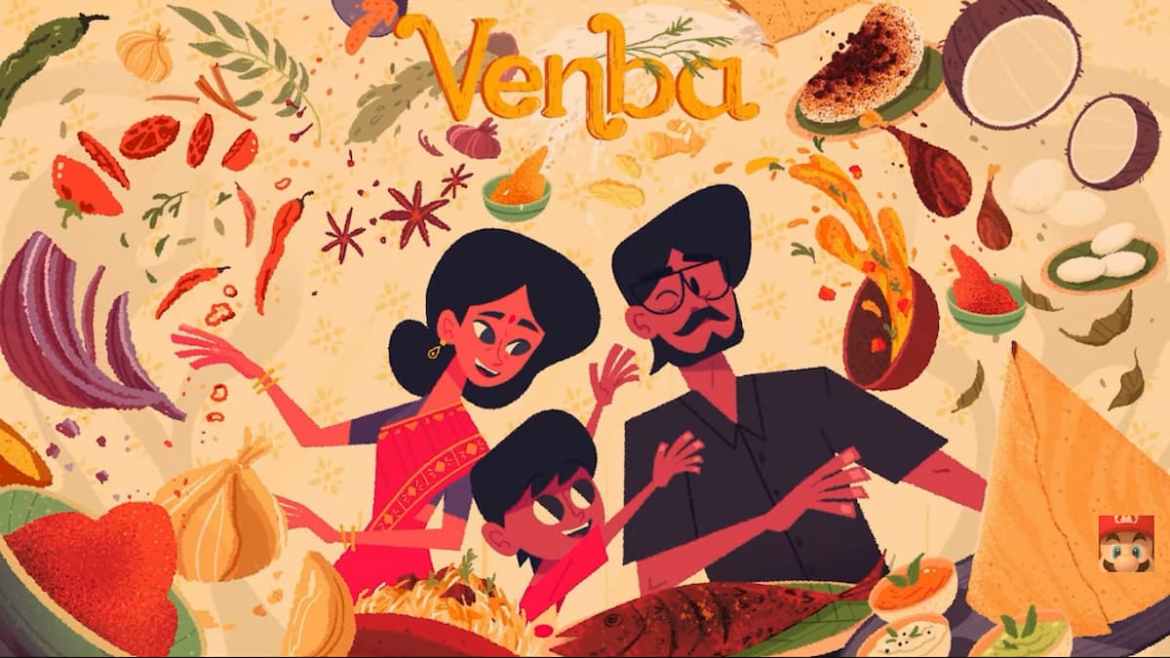 It’s that time of year again! The Nintendo Indie World Showcase has premiered, bringing with it some fantastic new titles. But the stars of the show were the beautiful, highly stylized games inspired by locations from around the world.

An immigrant cooking game about a South Indian woman who immigrates to Canada in the 80s. This cozy, stylistic cooking game shows how food acts as a bridge between assimilated children and their immigrant parents. Cook beautiful dishes to a soundtrack inspired by Indian musicals and immerse yourself in a story full of nostalgia, familial love, and struggle.

Venba will be available in Spring 2023.

Oni: Road to Be The Mightiest Oni

Inspired by Japanese mythology, play as an Oni determined to become the mightiest the world has ever seen. But he can’t do it alone. In this 3D action adventure, you’ll need to brave the countless challenges and ancient demons that this island puts before you, all with the help of a little spirit. You’ll control both the Oni and the spirit at the same time, creating a unique combat mechanic. Can you become the mightiest Oni?

Related: How to Make Grilled Fish in Disney Dreamlight Valley

This game intertwines the past and future in a town rendered with soft watercolors and animation. Each scene is its own work of art, giving the entire game a wispy, dreamy feel. And that’s precisely the point, as Mimi, the protagonist, attempts to reconnect with her childhood memories and unravel the mystery she left behind in the town of Dordogne, a town she used to spend her summers.

Immerse yourself in these nostalgic landscapes in Spring 2023.

A Space for the Unbound

This pixelated slice-of-life game brings us to rural Indonesia, where a young couple navigates their relationship and their journey for self-discovery. But when a strange, cat-like entity threatens to destroy everything they love, they’ll have to use their supernatural powers and social skills to explore their vibrant town and uncover deep secrets that might be the key to stopping their feline nemesis.