Y'all finally got your Personas on the Switch! 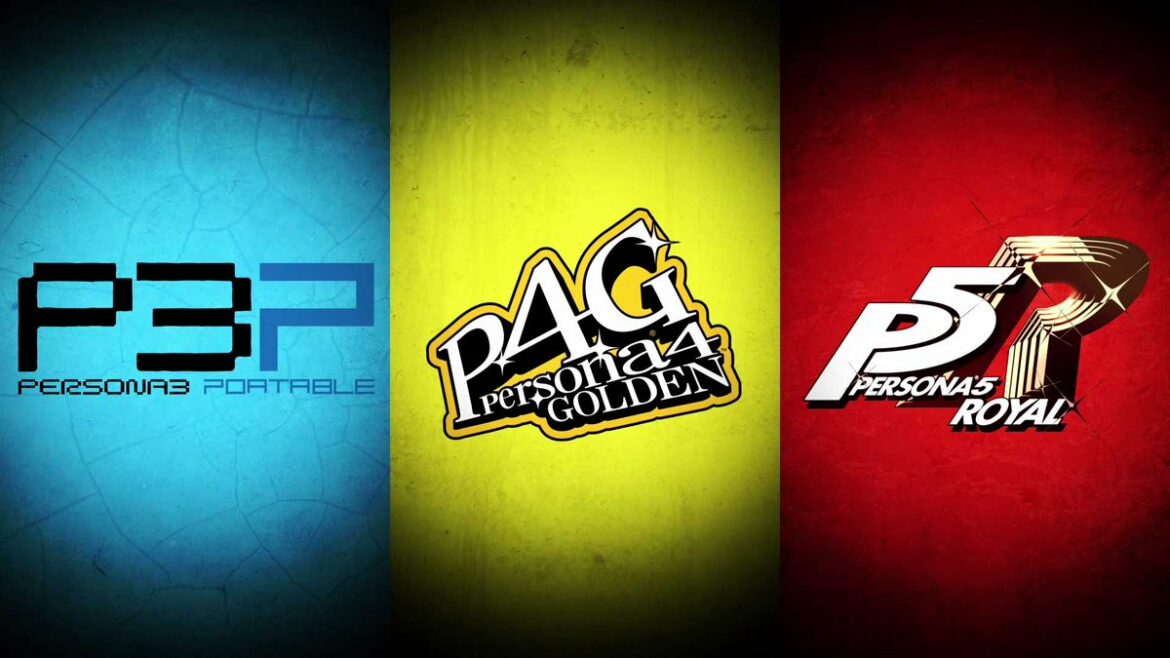 Nintendo once again dropped a Direct with 24 hours notice, and this time it was an on-demand “Partner Showcase.” And a “Mini,” meaning it was a smaller showcase. But despite the size of it, there was a lot of cool news. Square Enix once again brought multiple news items, alongside the likes of Capcom and Sega. Also, Pac-Man World is back! Here are the highlights.

There’s more, but listing out everything would kill this article’s status as a roundup. You can check out the full thing of course, right on Nintendo’s YouTube channel. I’ll even embed it for you, because I’m all friendly and stuff.