Another round of patches. 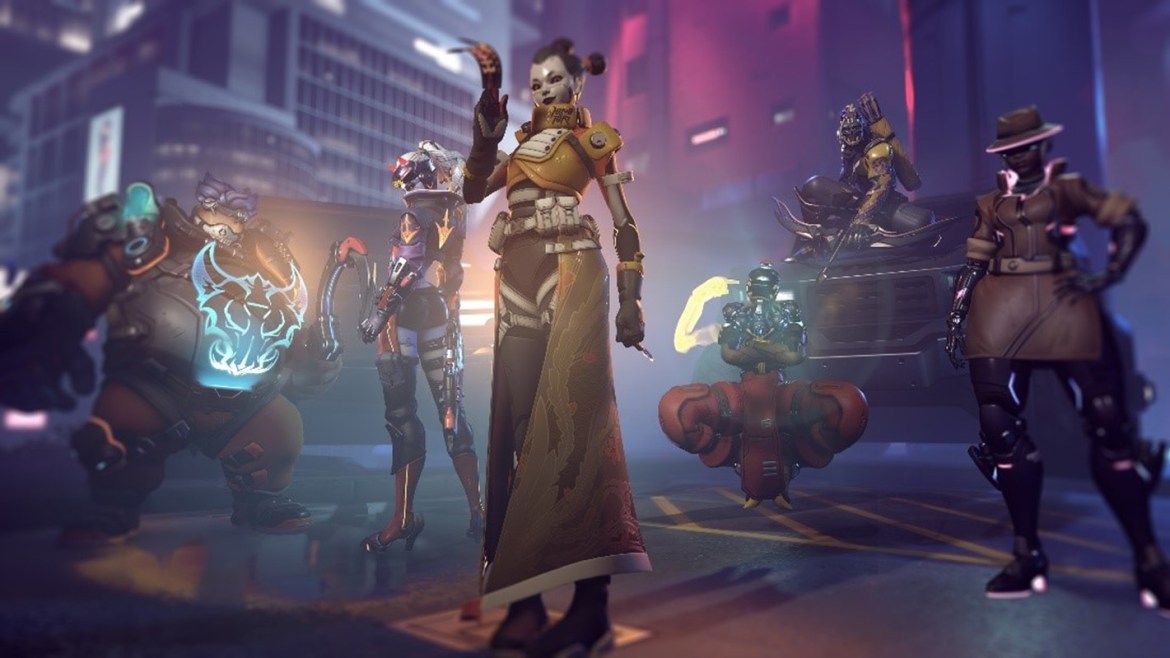 Overwatch 2 has had quite a tumultuous launch. From server problems to account migration issues, the game has been through it all in its opening week. Another bug plaguing players in the competitive community stems from the new ranking system.

Players have been ranked far lower than expected, even if they won all seven placement matches. Many Overwatch 2 ranked players placed in Bronze V (the lowest placement) even though it was clear they should be much higher.

Overwatch 2 redid its Skill Rating system and changed how ranking appears to the public. With all of the problems Overwatch 2 faced, this one issue took longer to address than more prominent issues like disconnections, server maintenance, and others.

The new patch that was released has addressed the competitive rank placement issues. You can see all of the details down below. All of this information comes directly from the official Overwatch 2 website.

Be sure to read the full patch notes here that highlight a plethora of major and minor bug fixes. Blizzard also nerfed Zenyatta’s attack speed when under Kiriko’s ultimate. Hopefully, this round of patches will leave Overwatch 2 in a more stable place and allow competitive players to fall back into their proper ranks.