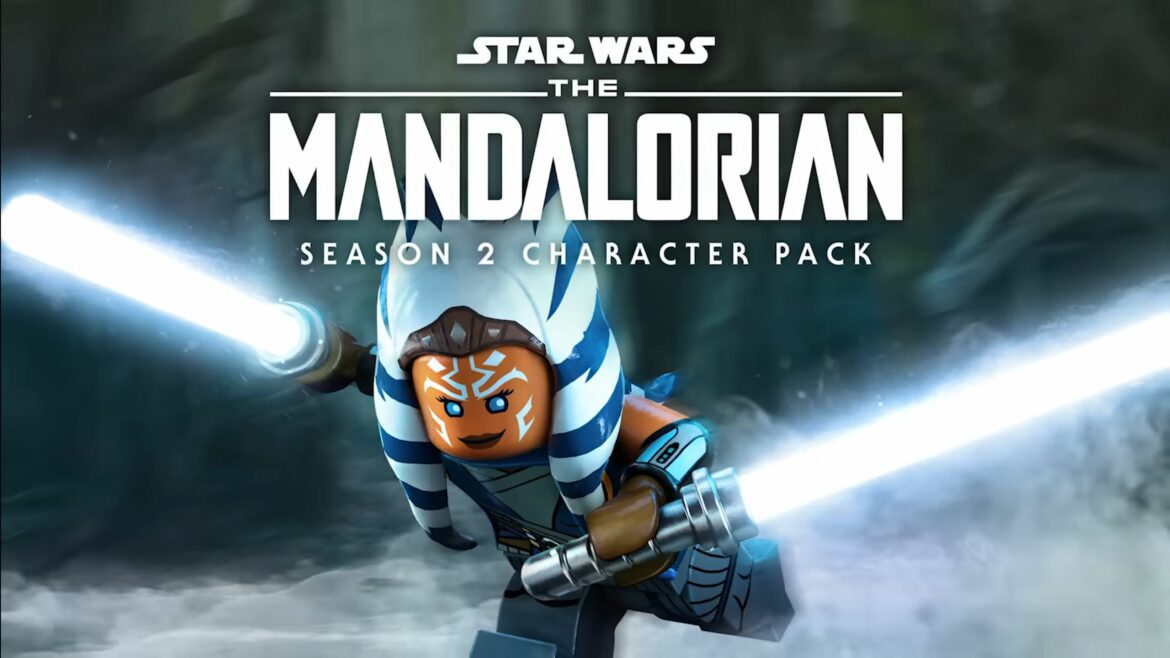 This morning, a trailer dropped showcasing many new characters coming to LEGO Star Wars: The Skywalker Saga as part of a DLC update. As some of you already know, today is May 4, which is Star Wars day (May the Fourth be with you), and we’ve already had quite a few new Star Wars announcements.

The new trailer for The Skywalker Saga includes characters from The Bad Batch, The Mandolorian Season 2, some classic icons, and a bunch of new Troopers.

The Mandalorian Characters include:

The Bad Batch Characters include:

Some of the other packs in the trailer have already been available and can be purchased as part of the character bundle for $14.99 on any digital storefronts.

If you want to snag the Mandalorian characters and The Bad Batch crew, each pack will cost $2.99, or if you own the aforementioned character pack, they are included.

While this is the last of the initially announced character DLC for the game, it would make sense to keep the content flowing. The Skywalker Saga is a pretty comprehensive collection of Star Wars media and can quickly become a place to house all future Star Wars properties as time goes on.