Richter Belmont is up next in the animated Castlevania world 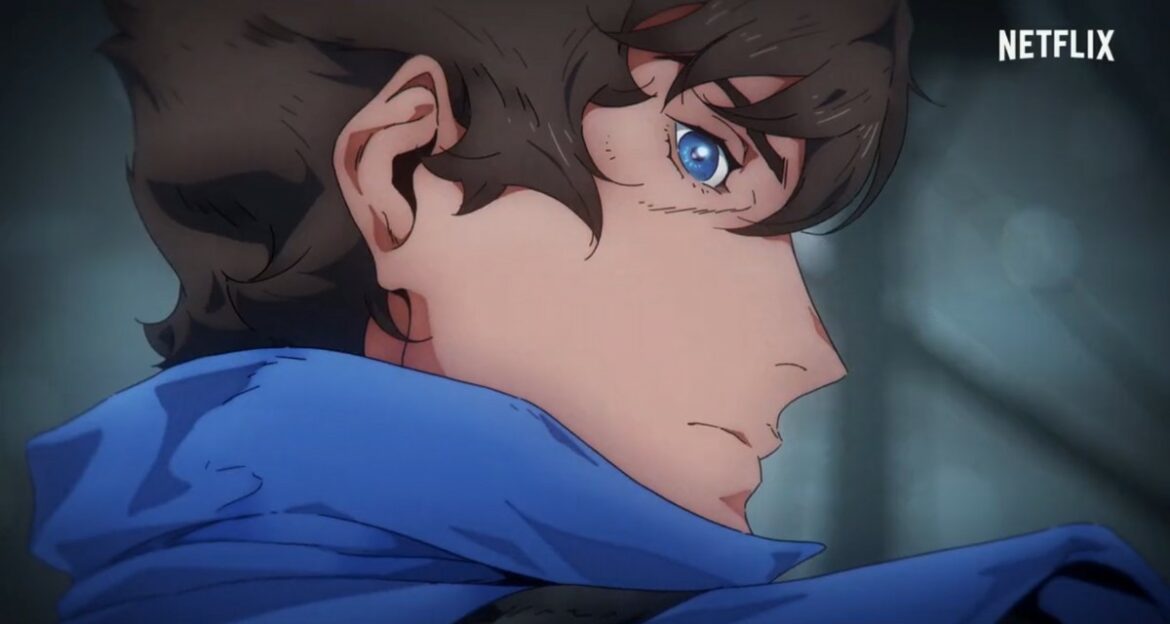 Yesterday was the beginning of Summer Games Fest, and it’s also Netflix Geeked Week. These two events also have some degree of crossover, and today’s all about videogames with the controversial streaming giant. While the company has laid off several employees lately without warning or severance, the team behind the successful Castlevania series continues to have work. A teaser was released to officially unveil Castlevania: Nocturne to the world, moving the story from Trevor Belmont to his son Richter.

Check out the teaser here, which largely provides a glimpse at Nocturne’s visual style. It seems to be going for a more traditional anime style compared to the previous series, which had a more contemporary look. There are also some brief allusions to the story, which seems to be hinting at a fairly dark backstory for Richter.

Richter Belmont is notable in the Castlevania series for several reasons. He’s a sort of bridge between “Classicvania” and “Metroidvania,” having the starring role in Rondo of Blood and a strong presence in the direct sequel Symphony of the Night. These two games are often considered the best the series had to offer, so Nocturne has a lot of legacy to live up to.

No date or any other information has been provided yet. This series was announced around this time last year, with only Richter’s presence confirmed. Also Richter’s place on the Belmont family tree being moved, as he is definitely not Trevor’s son in the games. That’s weird, mostly because Simon Belmont is supposed to be in-between them. Where are they gonna fit Simon? Perhaps that’s a question best left unanswered.