No random character reveal on the title art this time 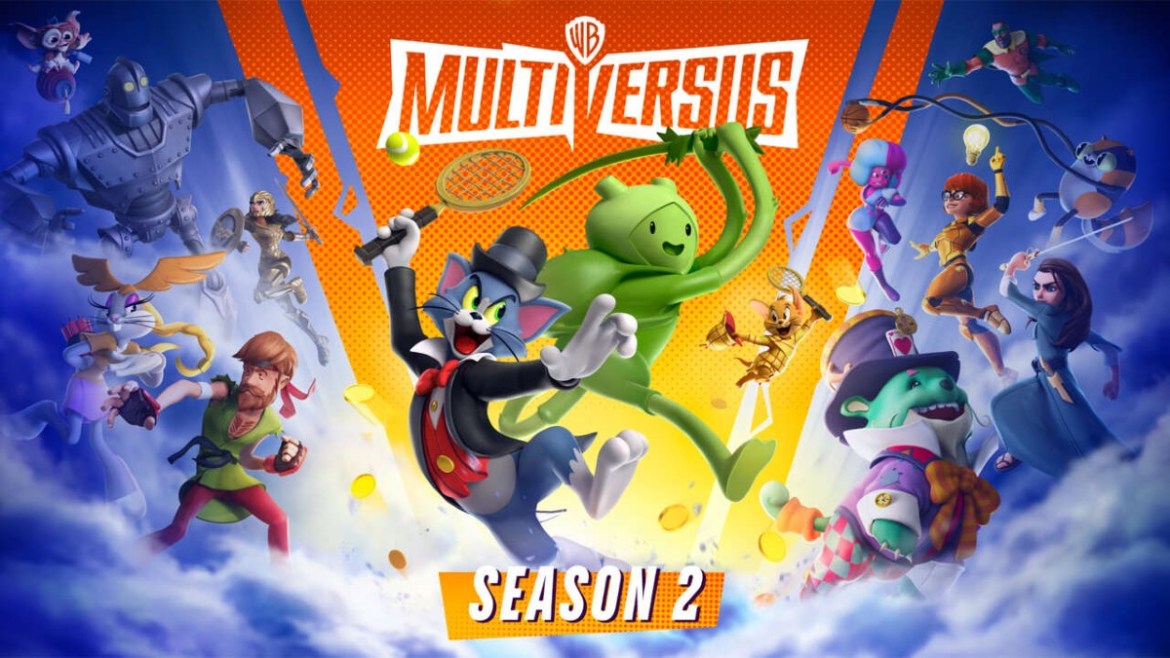 It’s November 15th, which means we’re officially out of time for all of MultiVersus’ first season of content. And the Halloween stuff as well. RIP. But the game is in maintenance mode as we speak/type, meaning it won’t be much longer before Season 2 is underway. The patch notes for MultiVersus Season 2 were released in the usual spot, detailing lots of new stuff and changes.

Related: We Ranked the Ranked Ranks to Determine the Top Toast of MultiVersus

Stay tooned (har har) for more on Season 2 as we learn about other new content coming to MultiVersus, such as new characters, stages, and more. If you want more little details on what’s been buffed, nerfed, and fixed you can check out the official patch notes over at the MultiVersus website.