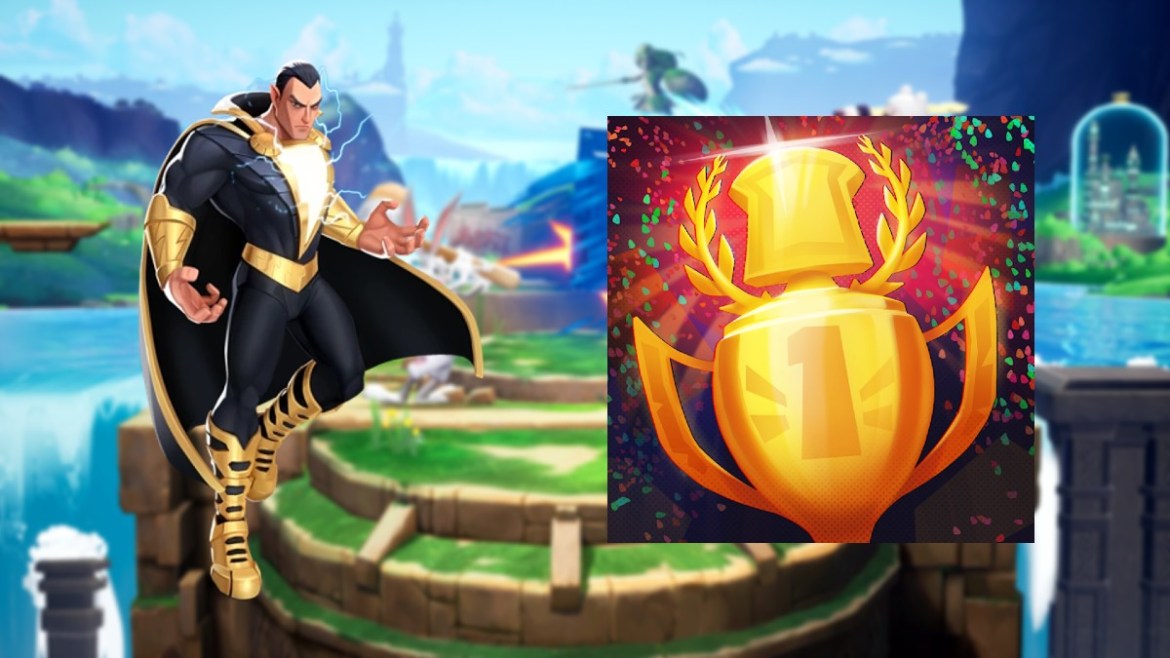 I feel like I was just writing up some patch notes for MultiVersus last week! Actually, I’m pretty sure that’s exactly what I did. Black Adam and Arcade Mode landed, and with them came… well, no more problems than usual. Black Adam has been struggling a bit despite his cool moveset though, so the team at Player First Games has some buffs ready for the guy. Too bad you can’t patch movies, am I right? There’s also a temporary Ranked Alpha, giving fans a chance to offer feedback and complain on Reddit when it goes away.

From now (November 8) until November 15, an early version of Ranked play is available for testing purposes. You’ll be able to jump in and fight in both doubles and singles matches and get For Real Gamer Points to show them online. There are some pretty delicious-looking tiers, and any player who wins at least 15 ranked matches during this testing phase will earn a special Profile Icon. If you have any problems, the team is asking for feedback at this bug-reporting site.

Related: Does MultiVersus Have Arcade Mode?

That’s all for this one, folks. It’s a small update, mostly about giving the people what they’ve so loudly been wanting since the beginning. Well, giving it to them for a week at least. The final launch date for Ranked will be announced later after the feedback comes in and whatnot. And hey, if you thought Black Adam wasn’t so great, here’s a good chance to try him again! And remember, check out the official MultiVersus patch notes page for the finer details on what changes were made.