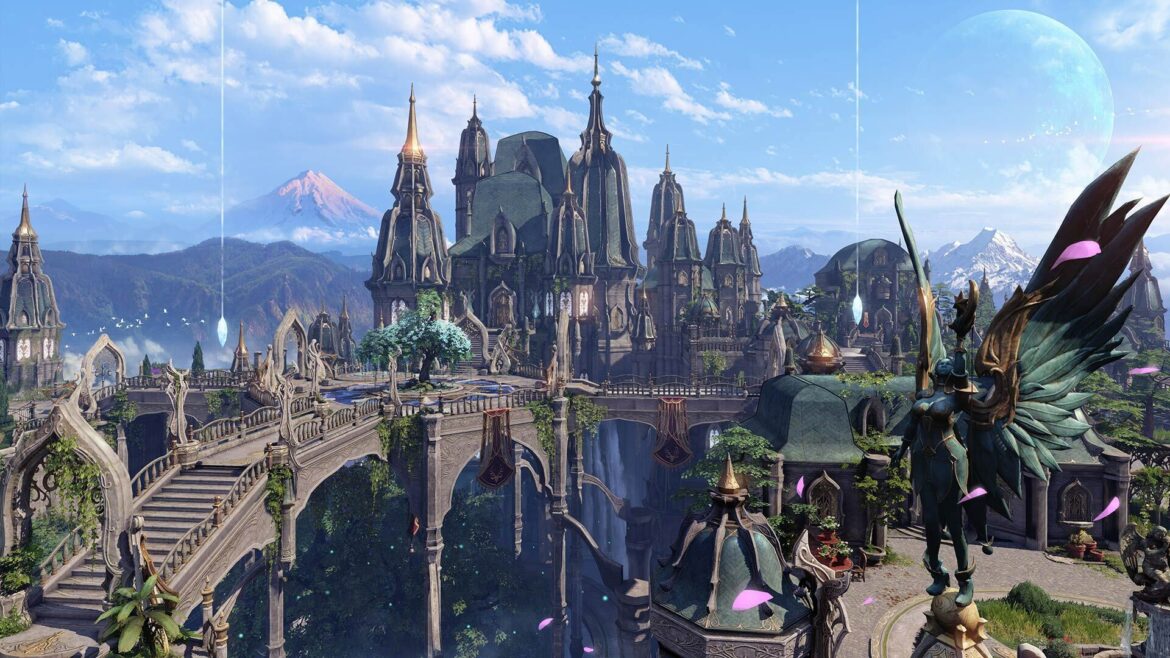 Bots are a problem in almost every online game. Whether it’s used to cheat, sell gold, or level characters with a human actually putting in the time. These tactics can undermine real players or even actively harm another person’s experience with the game. Today, on the Lost Ark blog, the team outlines how it is cracking down on in-game bots.

Here are the lists of steps taken to remove and identify bots actively. Of course, the team didn’t reveal all of its tactics and details. By revealing more information, this could be used against the developers by these bot makers to circumvent further the tools designed to remove them from the game.

It sounds like there is more to come from the team to keep Lost Ark a bot-free zone. However, these situations are constantly evolving and the war between cheaters and developers rages on. It’s not a perfect system, but it’s one every developer working on an online game is constantly working to improve.