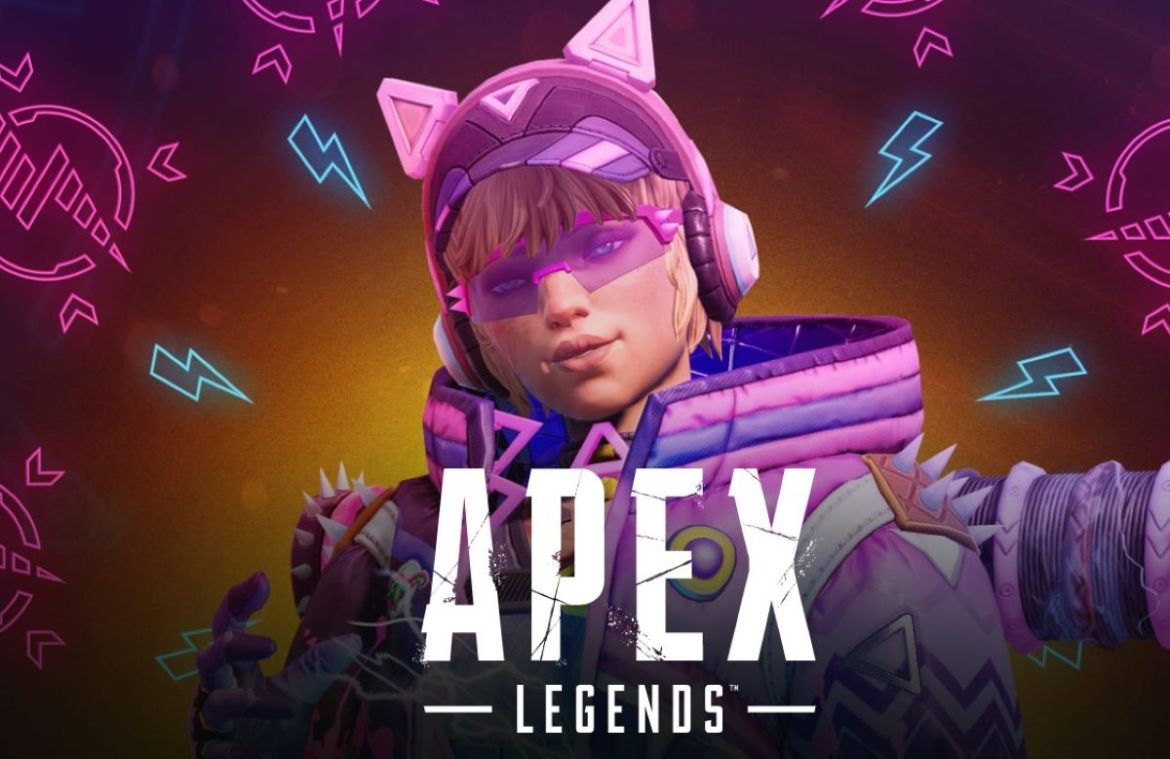 Apex Legends is one of the biggest battle royale games out there, pitting 23 different Legends with unique abilities, backstories, and personalities against each other in squad skirmishes to the death. And while it’s garnered a bit of controversy these last few months over a lack of fresh new content, there is one thing that will still likely get players to open their wallets.

Cosmetics for your favorite legends.

It’s no secret that Apex Legends players love flexing their cosmetics and banners. Many of the community’s favorite cosmetics can’t be obtained for free, requiring players to crack open those wallets. And EA is above preying on players’ fear of missing out by selling many of these skins for only a limited amount of time.

During Apex Legends’ End of Year Sale, you can expect to see many of the rarer cosmetics come out of the vault, including Wraith’s Rift Stalker. There will also be recolors for other iconic skins, like Wattson’s Thunder Kitty (now pink and called Kawaii Kitty) and Loba’s Breaking the Law (now pink and called Hell Bent).

Other community members have mentioned that the choice to showcase Wattson and Loba is a little strange, considering their low pick rate. But Wattson has always served as a bit of an unofficial mascot for the game and Loba is… well. Loba. She’s hot, she knows she’s hot. EA clearly knows she’s hot. And it’s honestly no surprise that she, Wattson, and Wraith are receiving some of the best cosmetics during the sale.

If you want to peruse the End of Year Sale, it will be available from December 27 (1:00 PM EST) to January 10. Just head over to the Shop tab in your Apex Legends menu.