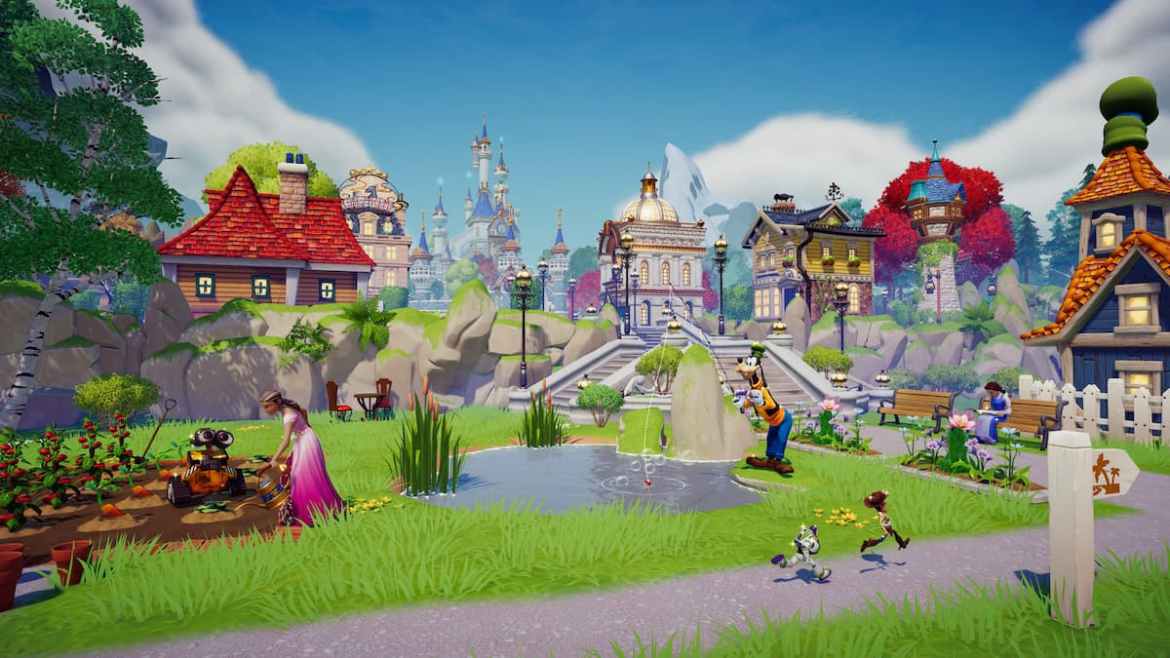 The team at Gameloft is giving players 2,500 Moonstones on Monday, November 7. 2022. This can be used for a free Star Path, or players can hold it to use on future Star Paths.

“COMPENSATION UPDATE. As a show of appreciation for your patience as we’ve worked through a variety of issues since Early Access launch, we will be sending all players 2,500 Moonstones on Monday! This will cover the full price of the Star Path,” they wrote.

Disney Dreamlight Valley had its fair share of launch issues, from server disconnections to weird bugs involving chest spawns, among other bizarre video game problems. The Moonstones should hit your in-game mailbox at some point on Monday. Be sure to stay on the lookout for them, because that’s free money; it doesn’t happen often, so take full advantage of it.

If you haven’t hopped into Disney Dreamlight Valley yet, it is currently in early access on PlayStation, Xbox, PC, and the Nintendo Switch. The game recently released a major Fall update that included Scar from The Lion King, among other content.

If you’re a member of Xbox Game Pass, this title is currently on the service, so you can hop in on a console or PC.