Blizzard Has No Chill; Puts Overwatch 2’s Mei On Ice After Glitch Snowballs 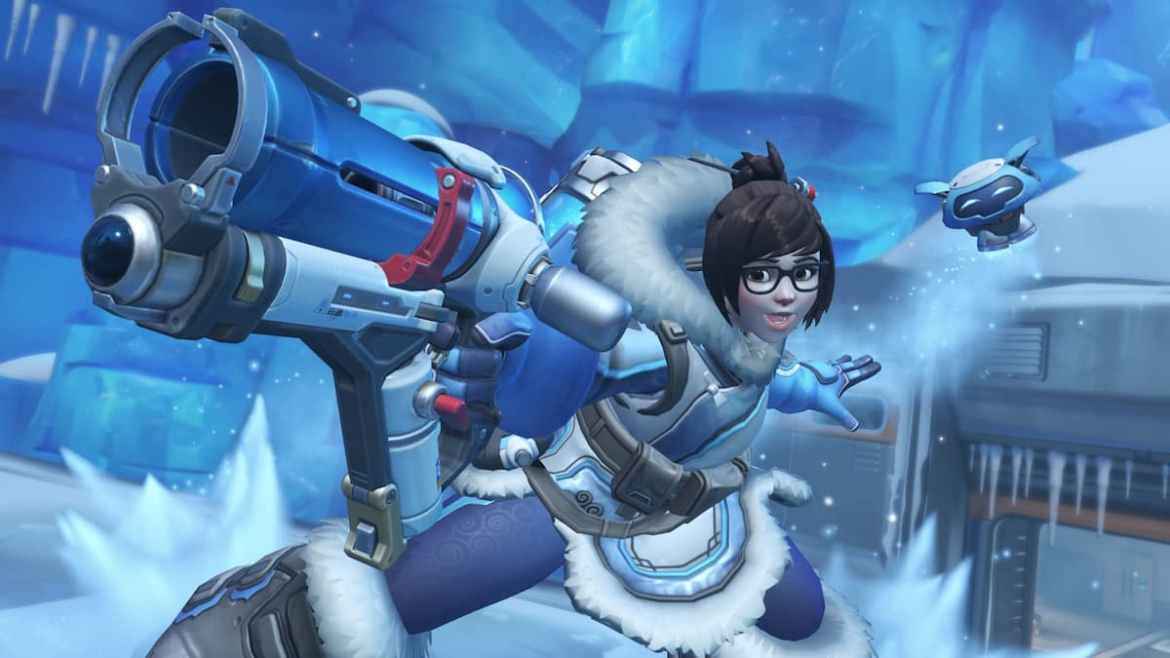 In another bizarre turn of events for Blizzard’s free-to-play hero shooter Overwatch 2, Mei has now been removed from the game. Coming hot off the heels of everyone’s favorite gun-wielding robot, Bastion returning to the game after a major glitch rework, we now find the ice queen mei disabled just six days later.

Blizzard Has No Chill; Puts Overwatch 2’s Mei On Ice After Glitch Snowballs

“We are temporarily disabling Mei to address a bug with her Ice Wall ability that allows heroes to reach unintended locations. We are working to address these issues as quickly as possible and aim to bring Mei back in our next upcoming patch, which is set for November 15.”

Related: How to Get the Health Pack Weapon Charm in Overwatch 2

Yes, you read that correctly, Mei will be put on ice for just over two weeks. While many of you are probably celebrating because now you’ll be able to actually leave your spawn without running head-first into a giant ice wall, many players are obviously annoyed that Overwatch 2 has barely had a fully playable roster since launch.

The glitch in question allowed players to go out of bounds on specific maps, giving them a clear advantage as Mei would rain down icicles precisely, making swift work of the opposing team.

Hopefully, in a couple of weeks, we will see a fully playable roster again for Overwatch 2, but who’s to say? The game has been plagued by server errors, account migration issues, an SMS protection feature that did not work as intended, and now hero glitches that the team has to work through.

Wrecking Balls, rejoice; now you only have to worry about Sombra as your hard counter, so it’s time to feast and seize the moment, you strange hamster ball weirdos.