Wo Long: Fallen Dynasty is a Swiss Army Soulslike

It's like a big hearty bowl of Soulslike Stew 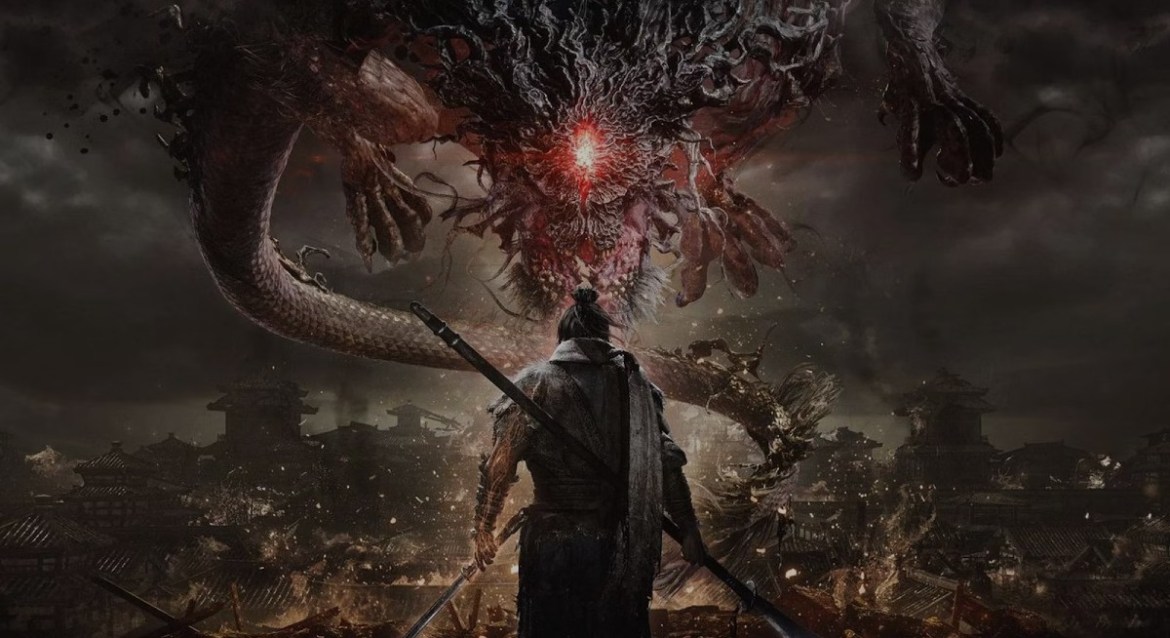 I missed out on previous early looks at Wo Long: Fallen Dynasty, which is Team Ninja’s new Soulslike romp and ostensible successor to the Nioh series. I’ve seen it compared to Sekiro of course, but since I didn’t play that game I won’t be making that comparison. Which is probably a good thing, because that doesn’t seem like a productive angle anyway. Wo Long is more like a kitchen sink approach to not just this popular subgenre, but the Team Ninja DNA as well. It’s like dropping Nioh and Sekiro in a blender, then adding some Ninja Gaiden for a second pulse cycle. There’s so much to mess around with in Wo Long, and it seems like the goal is to strike a balance between freedom and purpose.

My hands-on time with Wo Long comprised two “levels,” the second of which is still a work in progress for me. I’m not the best at parrying, which is kind of a big deal here. But the cool part is that if parrying isn’t your strong point there are other tools you can use and still get by. You can still block and dodge. There’s even a sort of double jump in this game, which I was not prepared for. Despite the Soulslike foundation there’s a surprising amount of mobility and verticality to Wo Long, which makes exploration and combat feel much more alive than the typical One of These.

Backing all that up is a huge variety of attack options, with a suite of different weapons, “martial arts” abilities that are as random as drops and a whole magic spell collection that seems like a real joy to experiment with. You can really turn yourself into a walking Swiss Army Knife and find reasons to hit all them buttons to win tense battles.

What’s also interesting here is a total absence of stamina, the textbook anchor in Soulslike games. There’s a sort of posture mechanic that will punish you for being too defensive or mashy, but it has generous cooldowns and isn’t meant to be the end all be all. This gives you a lot to think about and do in combat, even against bosses. I can run and jump around all I want, and it isn’t until I want to go in and search for some big damage that I have to worry about meters.

Exploration is also a strikingly big part of Wo Long. There’s a Morale mechanic that rewards you for success with power on top of the usual leveling up. The better you do, the more your morale goes up, but it also applies to enemies. If you die your morale goes down and whoever killed you gets more. Revenge is a big deal, giving you more motivation than just losing EXP to seek it out. But there are also flag posts you can hit to give your morale a “foundation,” meaning you can raise the floor. That encourages you to really look around for hidden nooks and crannies, especially since Wo Long definitely hides those flag posts.

I need way more time with this game to make an evaluation, but for the first hour or two of Wo Long: Fallen Dynasty I’m simply impressed by its bravado. It doesn’t really care that much about things like limitations or drawbacks. It’s all juice, giving the player all kinds of toys to play with and only asking them to pay a little attention to how they’re using them. Sure it’s easy to die in a few seconds, but it’s way less concerned with putting barriers up between you, your controller and the enemies. It’s weird to see that Ninja Gaiden energy show up here, but at the same time, it’s been far too long since we’ve really seen it in a new Team Ninja game. Infusing it into something that vaguely looks like Sekiro is an intriguing choice to say the least.